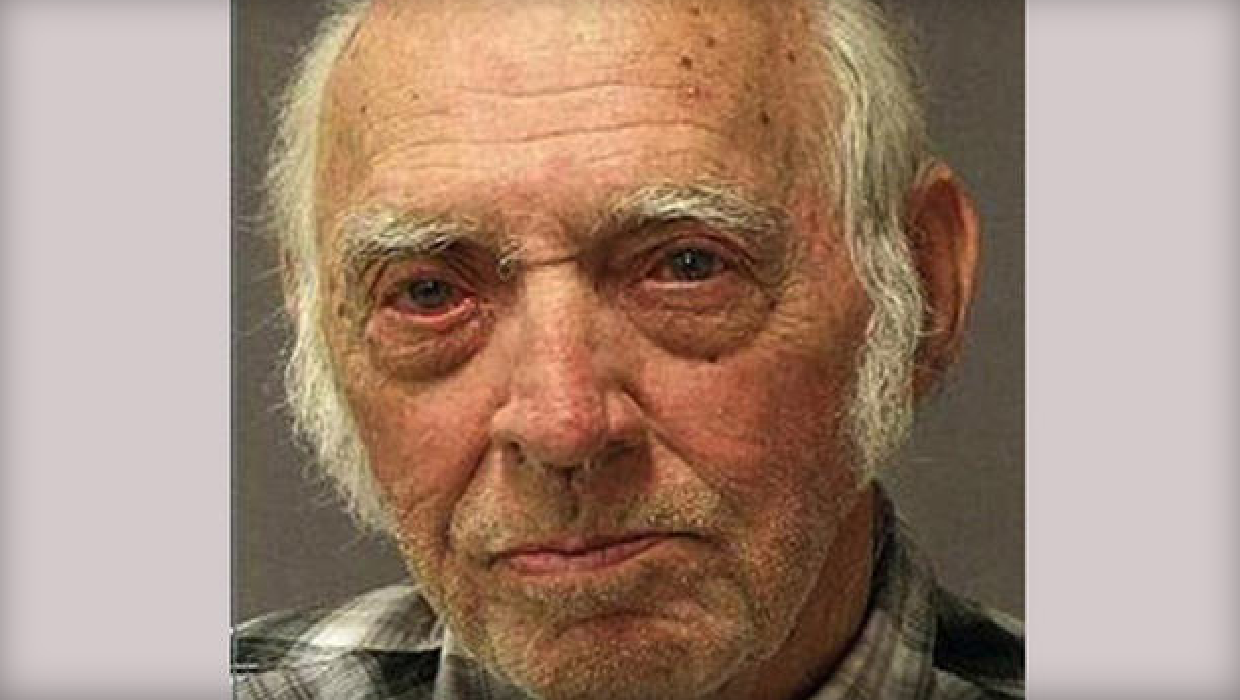 DETROIT - An Indiana man whose age, white hair and folksy style helped conceal his role as a drug courier was sentenced Wednesday - his 90th birthday - to three years in federal prison for hauling more than a ton of cocaine to Michigan.

"All I can tell you, your honor, is I'm really heartbroken I did what I did," Leo Sharp told a judge. "But it's done."

Wearing a dark suit and tie, the frail man stuffed his hands in his pockets as he stood in front of U.S. District Judge Nancy Edmunds. His attorney occasionally reached over to put a reassuring grip on his shoulder or a supportive stroke on his back.

There was no dispute over Sharp's crimes: He admitted last fall that he drove loads of cocaine into Michigan for a Mexican drug organization, one of 19 people charged in the case. The government said he was paid more than $1 million.

"I don't doubt it will be difficult," the judge told Sharp about prison, "but respect for the law requires there be some custody."

His age aside, Sharp still isn't a typical criminal. He fought Nazis in Italy during World War II and was awarded a Bronze Star for it. The Michigan City, Ind., man also is known for growing prize-winning daylilies and even contributed 5,000 plant bulbs to his community.

Defense lawyer Darryl Goldberg focused on Sharp's past, not the trouble that landed him in court, while asking the judge to keep his client out of prison.

"This is not how we honor our heroes, whether they've fallen from grace or not," Goldberg said.

The attorney spent several minutes reading a history of the Battle of Mount Battaglia - "German blood on the end of their bayonets" - before the judge finally interrupted him.

Goldberg repeatedly warned that Sharp's dementia would be a burden for the U.S. Bureau of Prisons. He acknowledged Sharp "went into this eyes wide," but said his condition led him to use "bad judgment" and become a drug courier.

During brief remarks, Sharp said he wished to grow Hawaiian papayas on his property in Florida to pay off his $500,000 penalty to the government.

"So sweet and delicious that people on the mainland will love it," he said.

That won't be possible: The government is seizing and selling the land.

Assistant U.S. Attorney Christopher Graveline said criminals don't get a pass simply for military service. He noted that Sharp used his age and appearance as a tool to shake the suspicions of police on cross-country trips before he was finally busted during a traffic stop on Interstate 94, west of Detroit, in 2011.

"They bargained on him not getting caught," the judge said in agreement.

Edmunds said linking dementia to Sharp's crimes was an "insult to all the people who have dementia and don't get involved in illegal activity."

Despite going to prison, Sharp still got a significant break. The government was seeking a five-year sentence, and sentencing guidelines called for a minimum of 14 years.