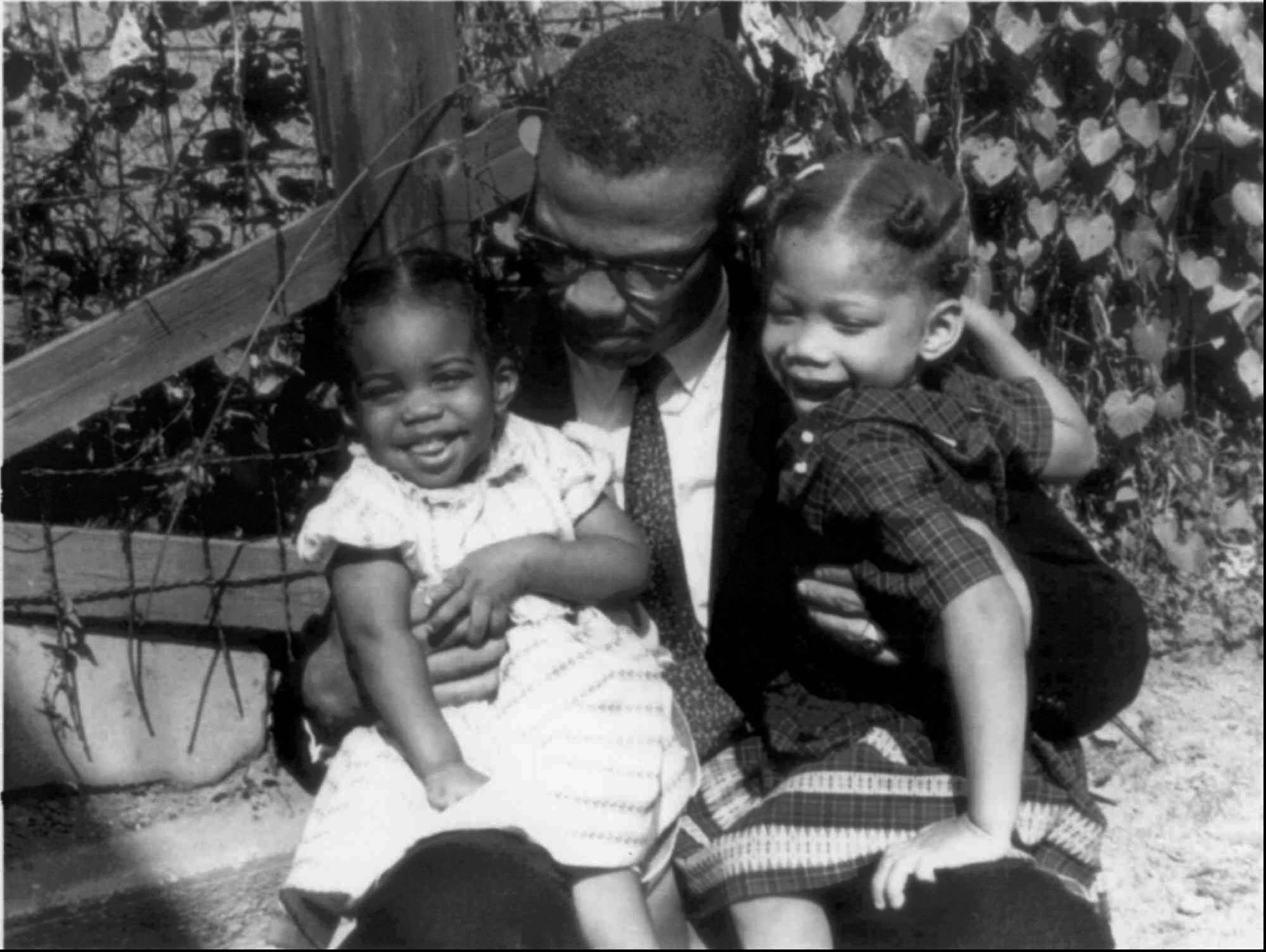 Malcolm X was a minister, an orator and a revolutionary, but for Attallah Shabazz, he was simply her father. She is the eldest of his six daughters, and was a child when he was assassinated.

Saturday marks 50 years since Malcolm's shooting, and Shabazz said while America continues to search for guidance in his words, she sees his vision playing out all around us, reports CBS News correspondent Vladimir Duthiers.

Today, Shabazz is a writer, teacher, mentor -- and a daughter still trying to clarify her father's place in history.

While those closest to him knew his shyer side, many Americans remember the charismatic and controversial leader.

He preached equality "by any means necessary."

Shabazz said her father's message has been misinterpreted over the years.

"I understand people needing to hold onto the strength they associate to him. However, they do him a disservice, an injustice, when they excerpt him and redefine them in their way, and not as he is," she said.

In Harlem, Malcolm was the voice of black frustration, angry over poverty, police brutality and segregation. Critics labeled him a radical militant; supporters called him uncompromising in his mission.

"To lift the struggle of the Negro in this country from the level of civil rights to the level of human rights," he said to CBS News' Mike Wallace in 1959 in explaining his mission.

Wallace was in search of the true Malcolm X -- of the message and the man.

Wallace: But they are also of the opinion that no good can come from violence.

His message was deeply tied to the circumstances of his own life. As a youth, his father's murder left him hardened and angry and at age 20, Malcolm went to prison for larceny. It was there he converted to a growing movement of black separatism, the Nation of Islam.

In his 30s, he went through yet another transformation. After a trip to Mecca in 1964, he publicly embraced working with anyone who was willing to work with him.

Wallace: You have changed your attitude about the white man in the United States to some extent.

Malcolm: Well, I have broadened my scope. Travel broadens your scope. It gives you a wider understanding.

He revealed all of this to Wallace, who throughout his life remained close to Malcolm's family.

"They were brethren; cared for each other off record, despite profession," Shabazz said. "When they met, they realized that they had much more in common. And people publicly would never have imagined or presumed so."

When Malcolm broke away from the Nation of Islam, it earned him many enemies within the group.

Mike: Are you not, perhaps, afraid of what might happen to you as a result of making these revelations?

Malcolm: Oh yes, I probably am a dead man already.

Then suddenly, it happened.

On February 21, 1965, three members of the Nation of Islam shot Malcolm while he was giving a speech in upper Manhattan's Audubon Ballroom. He was just 39 years old.

"And there are a few of us that get to call upon each other on these various dates and experience -- what we've inherited in terms of the radiance of our relatives' legacies, and also the ache in their absence," Shabazz said.

While he predicted his own death, he could not have foreseen how his vision would play out, or when America might see its first black president.

"Men and women who fought for our freedoms most certainly expected to see a black president. I think that it took 40 years is the crime," Shabazz said. "And so, the question becomes not for those who have been marginalized, but for those who are in a position to do better, do more. What are we waiting on?"

These are the questions Shabazz never stopped asking, and she said she still talks to her father.

"All the time. You can't be that potent and then be gone," she said.

Just before he was killed, Malcolm was able to finish recording his life's story with his friend, Alex Haley. That recording would become "The Autobiography of Malcolm X," published shortly after his death. It remains to this day a bestseller and one of the most important works in American literature.