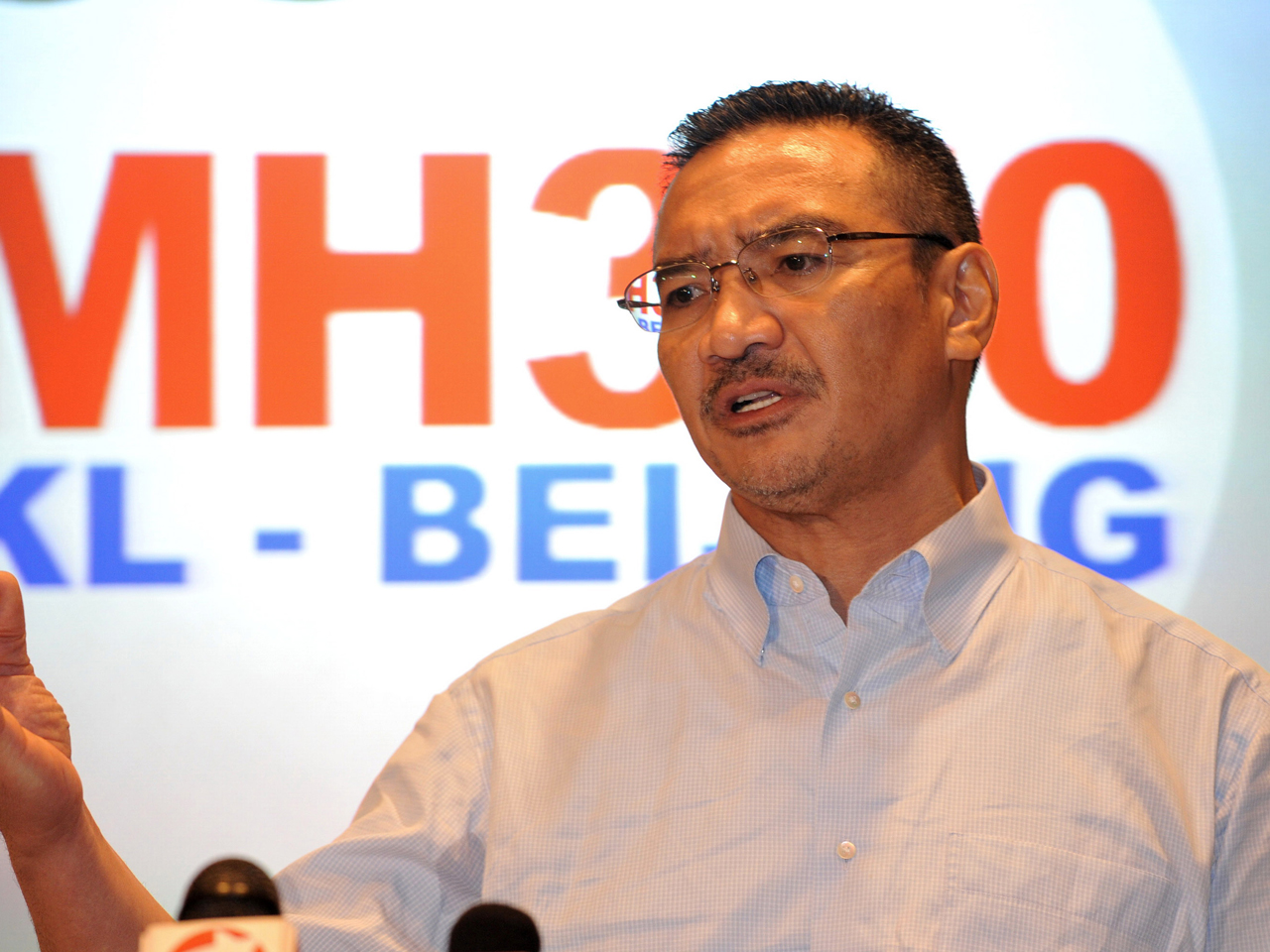 Several U.S. lawmakers on Sunday panned the Malaysian government's role in the search for Malaysia Airlines Flight 370, accusing the Malaysians of withholding information and bungling the crucial early days of the search.

"I think across the board people are looking for more in the way of openness from the Malaysian government in terms of sharing the information they have in a timely manner," said Rep. Patrick Meehan, R-Pa., on CNN.

He cited reports of "frustration" among U.S. officials about their level of coordination with their Malaysian counterparts.

"We're invited in only a little bit," he said.

Rep. Michael McCaul, R-Texas, who chairs the House Homeland Security Committee, said the Malaysian government squandered the early days of the search looking for the plane in Central Asia when it was likely to be found in the southern Indian Ocean .

"I think the Malaysian government spent way too much time focusing on the northern routes and the Gulf of Thailand and Kazakhstan," he said on "Fox News Sunday." "It would have been picked up by radar and we knew that. And I know satellite imagery given to the Malaysians established that, but we wasted a week of precious time up in that region when all along it's been in southern Indian Ocean, I think is where the location is."

CBS News Aviation and Safety Expert Captain Chesley "Sully" Sullenberger said on "Face the Nation" that some "missteps" early in the investigation have impaired the search effort.

"Here we are...into the third week of the investigation and just now beginning to re-narrow the search to areas that are still as large as the United States," he said.

The White House, though, has touted an unprecedented level of international coordination in the search for the missing plane, which disappeared over two weeks ago.

"The one encouraging thing, I would say, if there's anything encouraging in a tragedy like this, is you have countries working together in ways that they haven't before," said Deputy National Security Advisor Tony Blinken Sunday on CNN. "Not just the Malaysians, but we have the South Koreans, the Chinese, the Australians, New Zealand, the United States, Canada, all working in the same direction, which is to get to the bottom of what happened."

Blinken said there's "no prevailing theory" about what might have happened to the flight.

"We're chasing down every theory, we're looking at facts as they develop," he said, "but, again, the bottom line is we can't get ahead of the facts."

McCaul said the evidence suggests the incident was probably a "deliberate attack," and that investigators haven't ruled out the possibility that it was an act of terror.