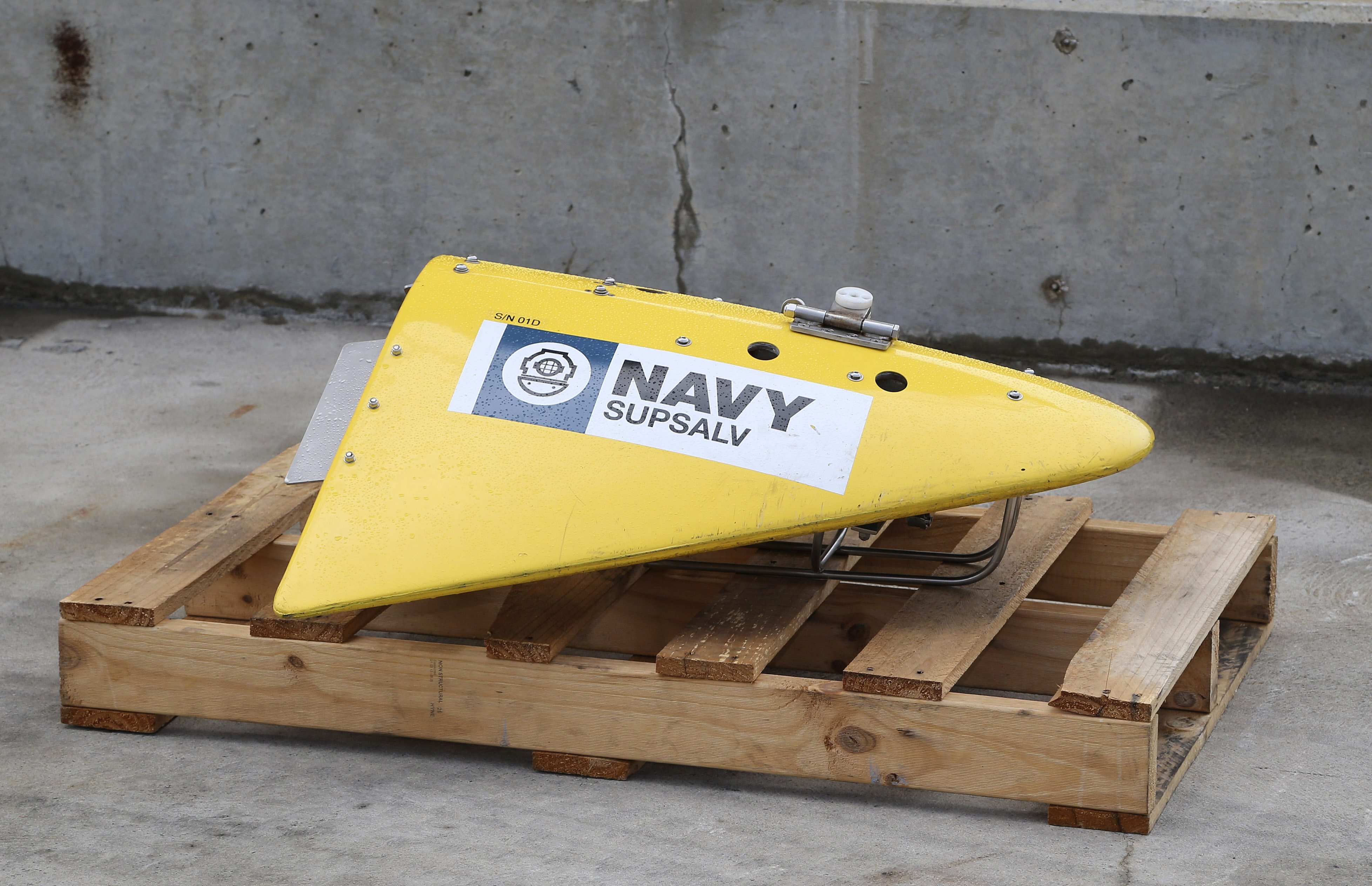 What was called the most promising lead yet in the search for Malaysia Airlines Flight 370 was still being pursued over a vast swath of the southern Indian Ocean Tuesday, but officials said no new underwater noises that could be locater "pings" from the plane's "black boxes" had been detected since Sunday.

Time is of the essence, since the boxes' batteries are only built to last a month. Data from the boxes could help investigators determine what happened to the plane.

The jetliner disappeared a month ago while en route from Kuala Lumpur to Beijing with 239 people on board.

The faint sounds were picked up over the weekend by a U.S. Navy "Towed Pinger Locator," or TPL, being towed by the Australian naval vessel Ocean Shield.

Commander William J. Marks, of the U.S. Navy 7th Fleet, who is helping in the search, said the equipment detects a "continuously" emitted signal.

He says the TPL is towed in what amounts to a " 'ladder pattern' similar to one you would use to mow the lawn. The initial track is along a straight course in one direction, then (it's) reversed in a reciprocal direction on a slightly different heading while another sweep is conducted."

"Determining the position of the signal," he continued, "requires the TPL to detect the signal from multiple passes operating along different headings (directions) in order to triangulate (surround) the signal. With a single pass, the signal can be positioned within 2 miles. With several passes, the beacon can be triangulated to within a couple of hundred yards. The procedure is repeated on multiple track lines until the final position is triangulated. Depending on weather, the TPL can search about 150 square miles per day."

He cautions that the TPL can also pick up sounds made by ships and man-made equipment, and by Mother Nature, that could be mistaken for black box pings. "However," Marks says, "trained operators can generally differentiate the various signals."

Crews are trained to determine if the TPL signal is from the black boxes they're searching for.

"The crew listens for shifts in the signal as the TPL is towed," Marks explained. "Once a signal shift is detected, the crew will reposition and begin triangulating a more exact position. The system is only useful as long as the black box is actively sending a signal. Once the signal goes dead, the TPL-25 will no longer be useful."