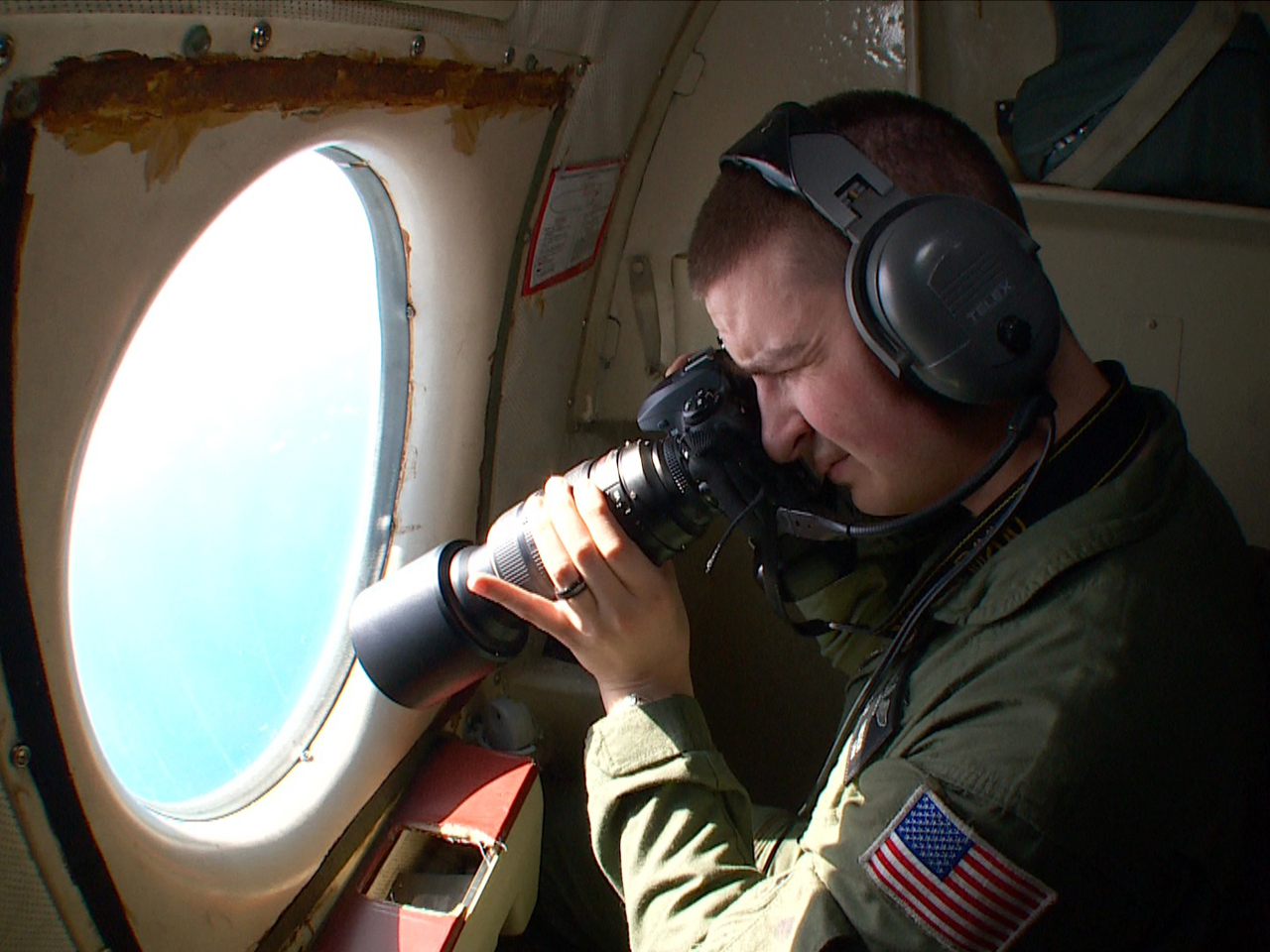 KUALA LUMPUR, Malaysia -- The Malaysia Airlines CEO couldn't confirm or deny reports Tuesday claiming the flight computer on the missing Boeing 777 was manually reprogrammed to divert the jet from its intended destination of Beijing and to instead turn abruptly west, just before it disappeared from civilian radar.

According to The New York Times, which cited two anonymous U.S. officials for the information, that first turn was not made by someone manually overriding Flight 370's flight computer by grabbing the controls, but rather by someone with sufficient knowledge of the aircraft to change the destination in that computer.

The process to change the Boeing 777's destination, according to The Times, only involves "seven or eight keystrokes," but implies that someone with a working knowledge of the aircraft was in the cockpit to make the change, either just before or after take-off.

Asked Tuesday in Kuala Lumpur whether the flight computer was re-programmed, Malaysian Transport Minister Hishammuddin Hussein said, as far as the investigation was concerned, Flight 370 was programmed to land in Beijing.

Malaysia Airlines CEO Ahmad Jauhari Yahya told CBS News correspondent Seth Doane, however, that the pilots or anyone else in the cockpit with the knowledge could feasibly have changed the programmed destination in the flight computer.

"Once you are in the aircraft, anything is possible," said Yahya.

The pilot and co-pilot of Flight 370 are already at the center of the investigation into the missing jet, given several indications that someone with a familiarity of the Boeing 777's systems deliberately shut down communications with the ground, and rerouted the plane.

So far, officials say there has been nothing found to suggest either man had reason to try and hijack the airliner. Doane notes that a lot has been made of the fact that police found a flight simulator inside Zaharie's house.

But a friend of the pilots insists Zaharie was a good man, and a good pilot, and asked who would have a flight simulator in their home, he replied, "anybody with aviation as a hobby -- and you can afford it!"

Investigators do believe that Flight 370 was diverted deliberately.

Meanwhile, with the search area now encompassing a daunting 7 million-square miles, CBS News got a first up-close look at the so-called "southern corridor," and the U.S. Navy's role in combing that area to the south and west of Malaysia, in the Indian Ocean

The southern corridor is one of two vast areas where Malaysian authorities think Flight 370 could have ended up.

The U.S. Navy invited CBS News onboard its P-3 Orion, a plane designed to search and hunt submarines, as it flew out Monday over the world's third largest ocean.

One of the crew members on the Orion told Doane they were looking for almost anything that could suggest a civilian airliner was hiding beneath the waves; "any kind of debris that might come from a plane -- that's what we're looking for right now."

With Navy planes covering the sky, the Pentagon announced it was removing its ship, the USS Kidd, from the search operation after it combed the Andaman Sea and found nothing.