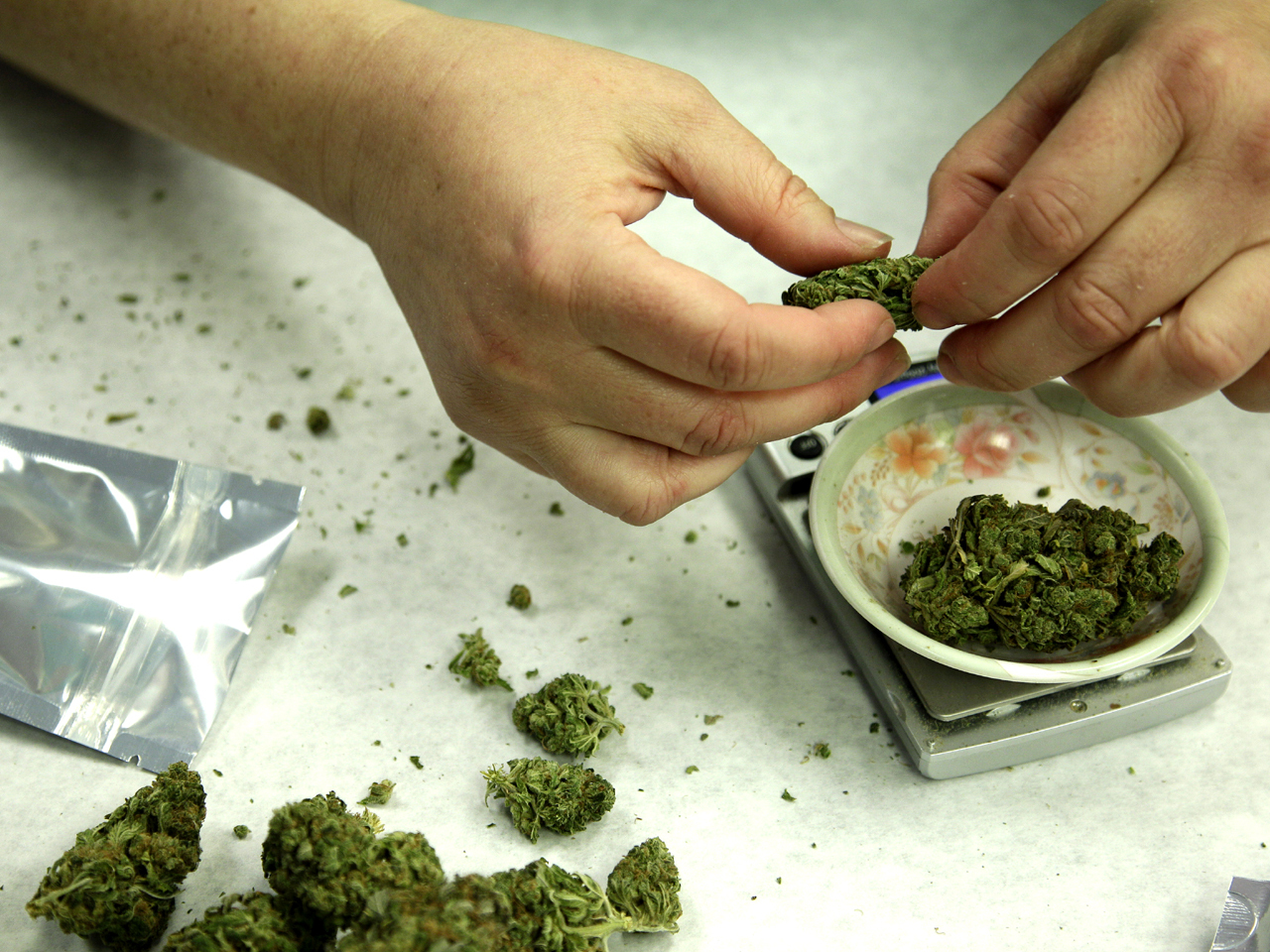 For the first time since it began asking the question four decades ago, the Pew Research Center has found that a majority of Americans support marijuana legalization.

The debate over marijuana laws has ratcheted up in recent years, with voters in two states in 2012 -- Colorado and Washington -- approving recreational use of the drug among adults over the age of 21. Marijuana use of any kind, however, is still illegal under federal law. It's unclearat this point how the Obama administration intends to respond to the changes in state laws.

The Pew poll also found that most Democrats (59 percent) and Republicans (57 percent) agree that the federal government should not enforce federal laws in the states that permit marijuana use. Nearly a quarter of Americans, 72 percent, say that government efforts to enforce marijuana laws cost more than they're worth.

Support for marijuana legalization has increased by 11 points in the Pew poll since 2010. Other polls have shown similar trends: A CBS News poll conducted in November 2012 showed Americans split on the issue.

The Pew poll shows demographic differences on marijuana legalization. Sixty-five percent of Americans between the ages of 18 and 32 support it, though just half of Baby Boomers do.