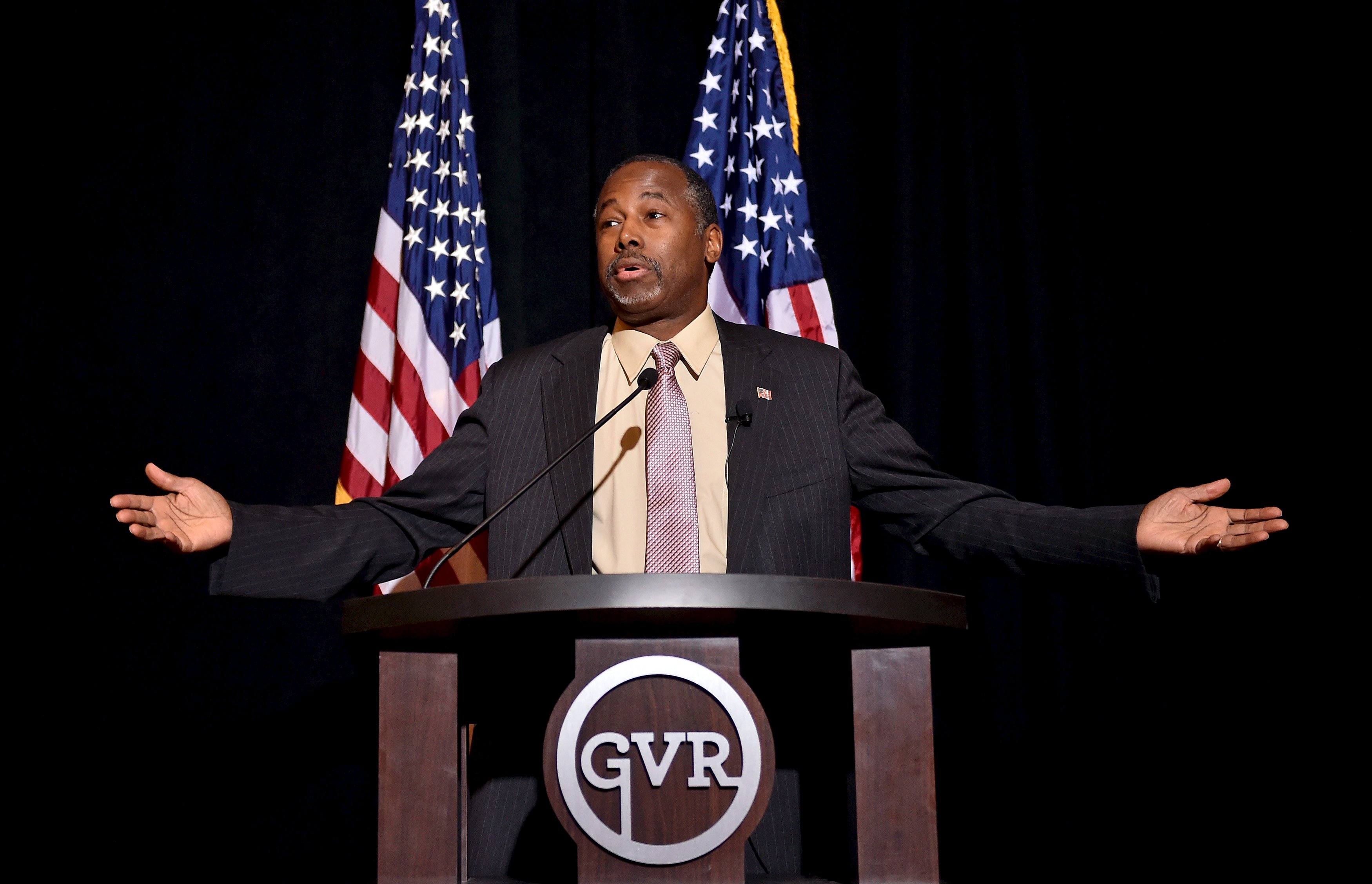 One of Ben Carson's top fundraisers is stepping down from the GOP candidate's campaign board, CBS News has confirmed.

Bill Millis, an heir to a sock-manufacturing fortune, informed Carson Wednesday morning that he is leaving the three-man board. Millis told the Wall Street Journal that he still supports Carson but that doesn't believe the campaign staff values his input.

"I disagree with the campaign, but I'm hoping and praying that the concerns I have are wrong," Millis said, the Journal reported. Specifically, Millis cited concerns about the campaign's decision a few weeks ago to part ways with Terry Giles, a longtime friend of Carson's who helped hire the campaign's lead staff.

Millis reportedly raised more than $400,000 for Carson by hosting a set of fundraisers in North Carolina.

In a statement to CBS, the Carson campaign downplayed the development.

"Millis was on the corporate board. He was not part of the campaign," the statement said. "He left the board today. His departure will not alter the campaign in any way."

Millis' departure comes on the say day a new poll was released, suggesting Carson is losing some of his momentum. The Quinnipiac poll shows that Donald Trump has once again surged ahead of the other GOP opponents among national Republican voters, while Carson has slipped into a tie for third place.