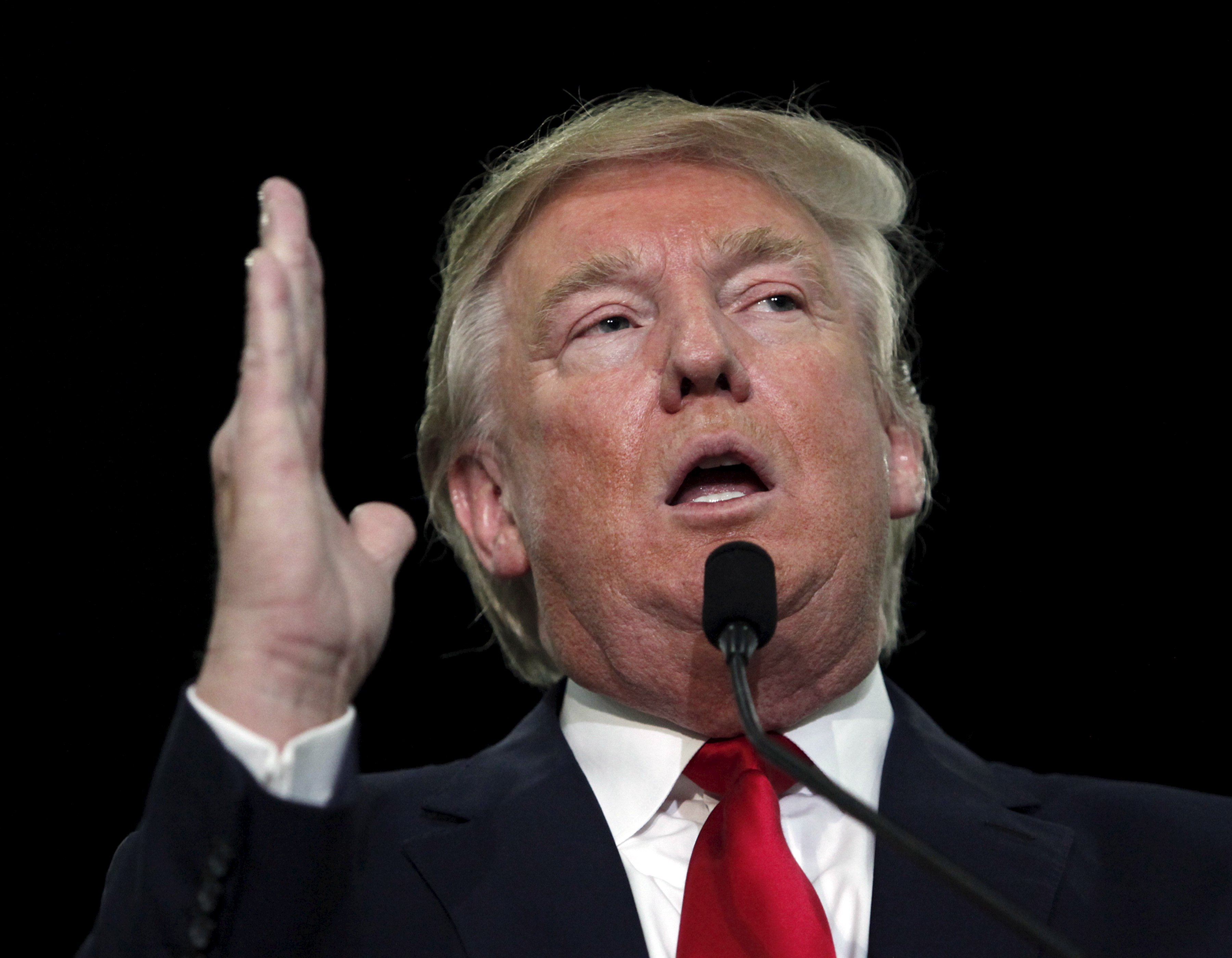 Bombastic businessman Donald Trump has once again surged ahead of his opponents for the Republican presidential nomination, according to a new national Quinnipiac poll.

Trump wins the support of 27 percent of Republican voters in this poll, while Sen. Marco Rubio of Florida comes in second place with 17 percent. Neurosurgeon Ben Carson, who was once in the lead in some polls, now earns 16 percent, as does Sen. Ted Cruz of Texas. Former Florida Gov. Jeb Bush garners 5 percent support, while no other GOP candidate tops 3 percent. Eight percent of Republican voters surveyed said they are undecided.

In a national Quinnipiac poll released a month ago, Trump and Carson were in a virtual tie.

"It doesn't seem to matter what he says or who he offends, whether the facts are contested or the 'political correctness' is challenged, Donald Trump seems to be wearing Kevlar," Tim Malloy, assistant director of the Quinnipiac University Poll, said in a statement. "The GOP, 11 months from the election, has to be thinking, 'This could be the guy.'"