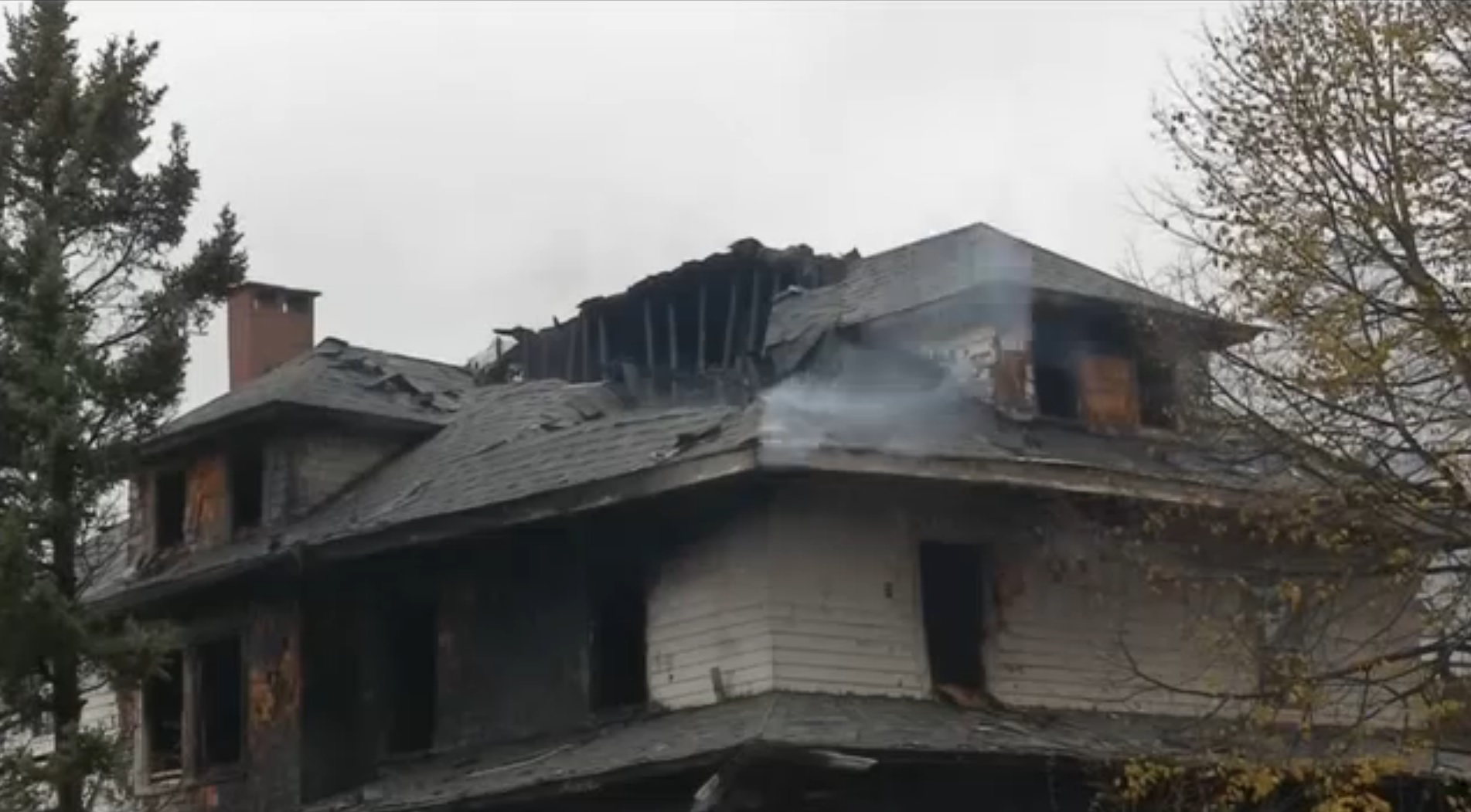 PORTLAND, Maine -- The owner of a Portland, Maine, apartment house where six people died in a fire that started hours after a Halloween party plans to plead not guilty to six counts of manslaughter.

A defense lawyer says the facts of the case don't support a manslaughter conviction.

Investigators determined the fire was accidental, although finding the house didn't have functioning smoke detectors, and also said they believed Nisbet operated the property as an illegal boarding house.

A lawsuit against him alleged an emergency exit was impassable. The families of four of the six people who died have sued Nisbet.