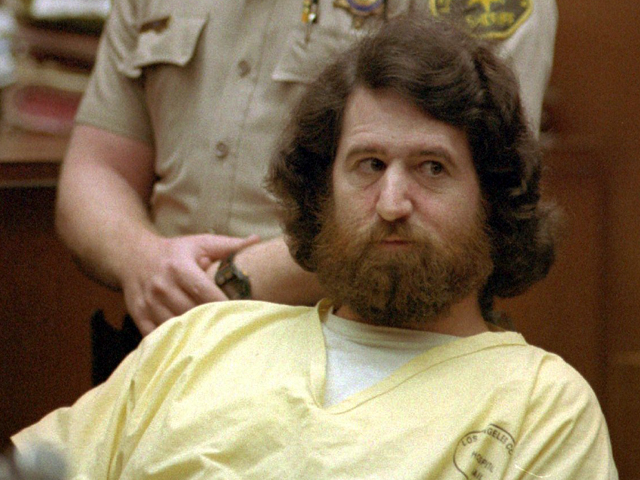 Hoskins was apprehended shortly before 9 a.m. in Long Beach, where authorities believed he might have fled following his escape from the Metropolitan State Hospital in Norwalk, about eight miles away, police said in a statement.

He had been committed there last year and was returned to the facility after his arrest. Police didn't say how Hoskins escaped or where he had been over the past week.

Hoskins, 54, served a 10-year prison sentence for stalking and threatening Madonna after being convicted by a jury in 1996.

The singer testified against the man, who was shot by her personal security after he jumped the fence of her 25,000-square-foot Hollywood Hills home.

Hoskins had told the singer's assistants he would either marry Madonna or slash her throat from ear to ear.

At trial, Madonna said she felt sick to her stomach that she was in the same room as Hoskins and had nightmares about him chasing her. She said she was in Miami when she received a call, hearing that her bodyguard shot Hoskins.

"It was like a bad dream," she said then. "I couldn't believe it was actually happening and he had tried to make his threats a reality."

Police asked for the public's help Thursday in locating Hoskins. They said he is "highly psychotic" and can be extremely violent but didn't elaborate.

Upon his release from prison, he also completed a stay at Atascadero State Hospital. This is where he was determined to be mentally disturbed, police said. He was convicted of vandalism in July 2011 and was eventually placed in the Norwalk facility.