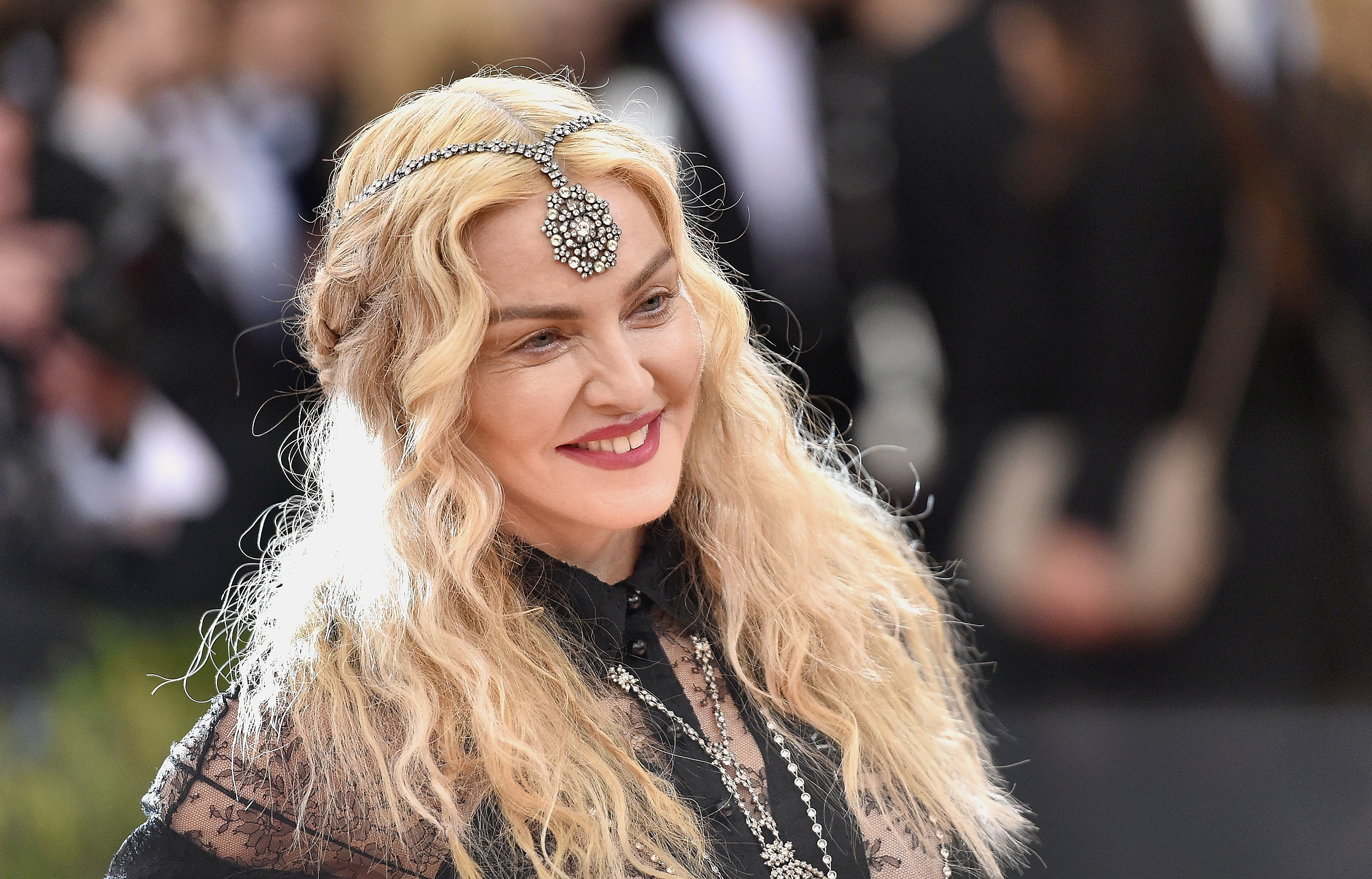 Madonna turned 58 Tuesday and celebrated in style with a trip to Havana, Cuba.

The first report of the singer's celebrations came from Cuba's Granma newspaper, which wrote that Madonna arrived Monday to begin celebrations and will be visiting the country until Wednesday.

Madonna herself noted the trip on Twitter, posting a pair of photos to celebrate her big day.

Soon enough, her guests began sharing as well, with actress Debi Mazar posting an Instagram video of her ride from the airport -- alongside pal Rosie O'Donnell -- in a caravan of vintage 1950s cars.

And dancer Loic Mabanza also posted photos and videos of the trip, including shots of dancing and celebrating with the birthday girl Monday night.

Other guests along for the Cuban visit included Madonna's two sons, Rocco and David, as well as her 19-year-old daughter Lourdes, whose father Carlos Leon is Cuban.

Cuban fans were seen gathering outside the posh Hotel Saratoga, where Madonna and her party were staying.

Madonna is just the latest in a list of celebrities who have undertaken high-profile trips to the island nation since Barack Obama began working to lessen travel restrictions for U.S. citizens. Kim Kardashian and her family, Beyonce and Jay-Z, Rihanna and Leonardo DiCaprio have all made recent visits.