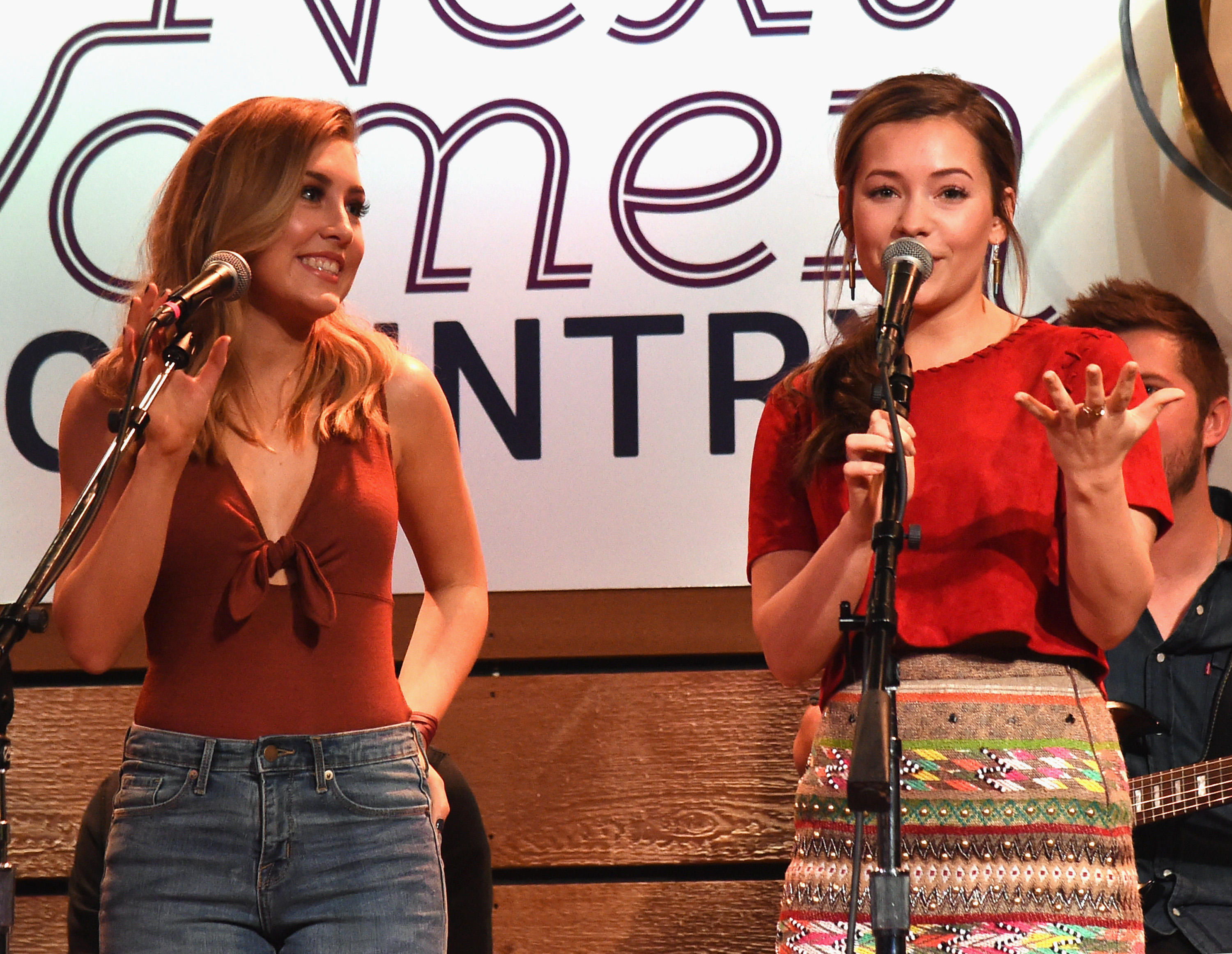 CALHOUN COUNTY, Texas - The tragic story of three young men who went out duck hunting in south Texas on Friday and never came home has inspired a community that knew them to rally and help their families recover.

Their story has even caught the attention of strangers, like country music duo Maddie & Tae, stars in the industry best known for their hit singles “Girl in a Country Song” and “Fun.”

“Me and my dad, we went duck hunting in that area on Christmas Eve,” said Maddie. “It could have been anyone of us.”

She told the station she is seeking to help raise money for the families by auctioning off signed guitars and tickets to their Houston concert. A GoFundMe page has been set up to help with Marlow’s effort in raising money for the family.

The three men -- 19-year-old Spencer Hall, 25-year-old Starett Burk, and 18-year-old Christian Ruckman -- set off in the wee hours of Friday morning to go duck hunting in their 17-foot green, flat-bottom boat near Texas’ Carancahua Bay. They were supposed to return that same morning, but when they hadn’t returned by the evening, a girlfriend of one of the men contacted authorities and a search was launched.

Their bodies were found Saturday afternoon, along with their boat. Officials said that so far they have not discovered any signs of foul play. The case is still under investigation.