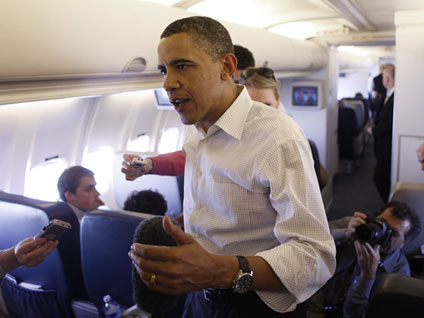 The 24-year-old actor, best known for his role in the "Home Alone" movies, was taken into custody on complaints of possession of a controlled dangerous substance without a valid prescription and possession of marijuana, according to the Oklahoma County Sheriff's office.

Culkin, who lives in New York City, was booked into the Oklahoma County Jail and released after posting $4,000 bond, a jailer said.

Authorities confiscated about 17 grams of marijuana from a vehicle in which Culkin was a passenger. Officers also found 16 milligrams of prescription medications used to control anxiety and seizures, according to a police report.

Culkin was in a vehicle driven by a 22-year-old New York City man who was stopped for driving 70 mph in a 60-mph speed zone and for making an improper lane change. After receiving a verbal warning, the driver allowed police to search the vehicle.

Culkin told an officer there was $3,000 in a bag on the floor of the car. The officer opened it and found a clear baggie of what appeared to be marijuana, the report said.

A short time later, Culkin allegedly pulled another baggie out of his pocket that contained white pills and other medication. Additional marijuana was found rolled in a metal cigarette box, according to the report.