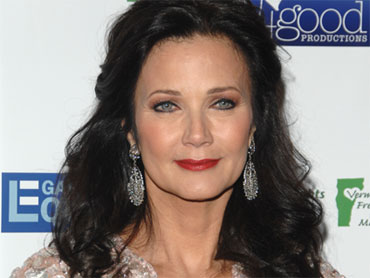 The actress who played Wonder Woman on TV in the 1970s has deflected a charge that she allowed her dog's barking to disturb neighbors in an upscale Maryland community outside Washington.

Neighbor Chrissellene Petropoulos says she was disturbed at all hours by barking from Altman's Labrador retriever. Petropoulos said she tried calling and e-mailing Altman to ask her to bring her dog inside and eventually called animal services.

The acting Montgomery County attorney says his office took the issue to court after an animal services officer issued a barking dog citation based on Petropoulos' complaint. Altman's attorney the case was dismissed because there wasn't sufficient evidence of wrongdoing.