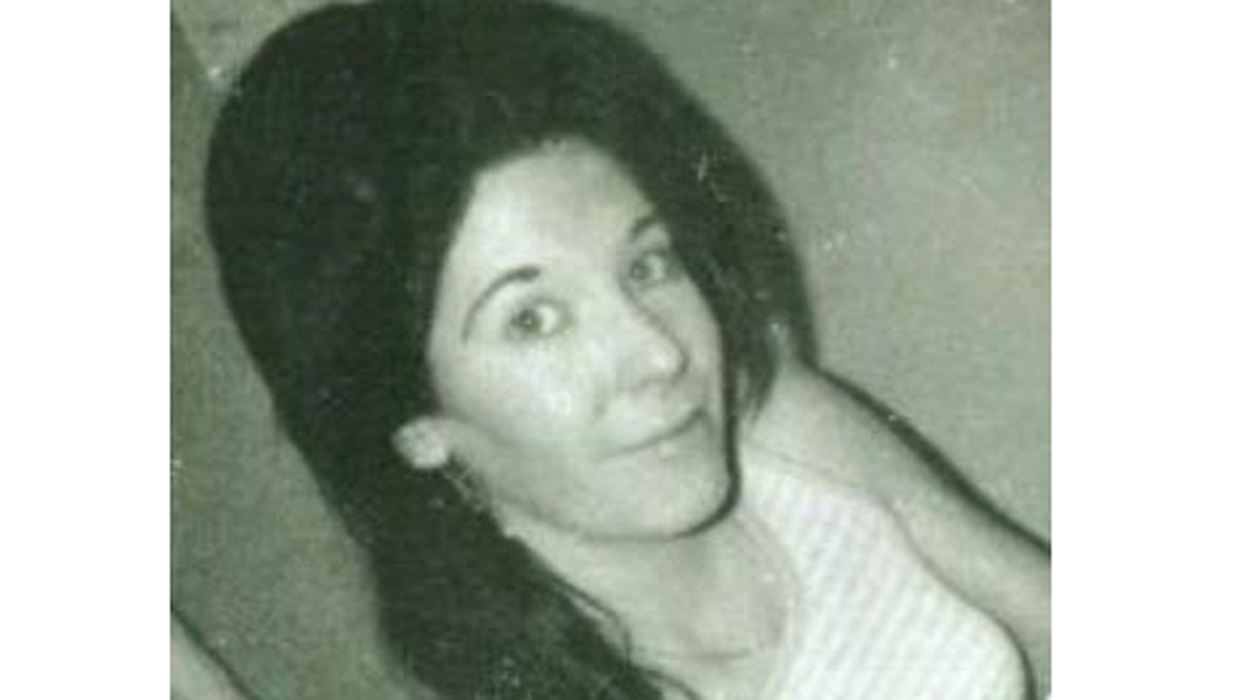 Workers for a Richmond excavating company discovered a body Oct. 1, 1975, in a sewer. The decomposed remains could not be identified.

Jarvis this week will exhume from an area cemetery the remains of that body found in a sewer and submit DNA samples for testing. He thinks the results will show the remains are Miller.

"I'm more confident than not," the 15-year ISP veteran told the Palladium-Item.

Jarvis' journey to this point began with a January phone call from a volunteer with The Doe Network, an online database of missing persons and unidentified bodies. The volunteers comb through cases, trying to find matches, according to Jarvis.

Jarvis began researching beyond the similar time frame, proximity of location and gender match. He reviewed the cases, researched newspaper accounts at the Ball State University library and acquired the autopsy report and photos from Cincinnati.

"There are characteristics, like height and weight, and other factors that match from the autopsy," Jarvis said. "There are similarities between this lady and the one missing from Franklin County."

DNA was taken from members of Miller's family and run through national police databases of unidentified bodies. There was no match. Jarvis then worked through the legal steps necessary to obtain a search warrant to exhume the remains in Richmond and analyze DNA. Final paperwork was approved last week, leading to the next step this week.

After the remains are exhumed and checked at a local funeral home, Jarvis said, the University of Indianapolis anthropology lab will conduct an examination.

"They are looking for any information they can get," Jarvis said, "but we're basically relying on DNA."

Mitochondrial DNA samples will be sent to the University of North Texas for analysis. Then, Jarvis and Miller's family members will begin a wait that could last six months, depending on the lab's case load.

"The daughters I'm in touch with are excited. They were 2 or 3 years old when their mom left," Jarvis said. "They're excited about the possibility of finding her for closure, but they don't have their hopes up. It's still just a possibility right now."

It's a possibility brought about because of advances in communication between agencies and the collection and analysis of evidence. Jarvis said it would not have been unusual for cases a couple of counties apart not to be matched, especially with no means of identification available.

"Back then, they would only check for blood type," Jarvis said. "DNA wasn't even used back then."

Jarvis, who is based in Pendleton District 51, has utilized modern methods to solve other cold cases. He said he's found a missing Connersville woman and a missing Brookville man alive previously, but more often, such searches result in no answer.

"It's interesting and frustrating, too. There's a reason these cases go unsolved during previous investigations," Jarvis said. "It's like looking for a needle in a haystack.

"When you do solve one, it is rewarding."