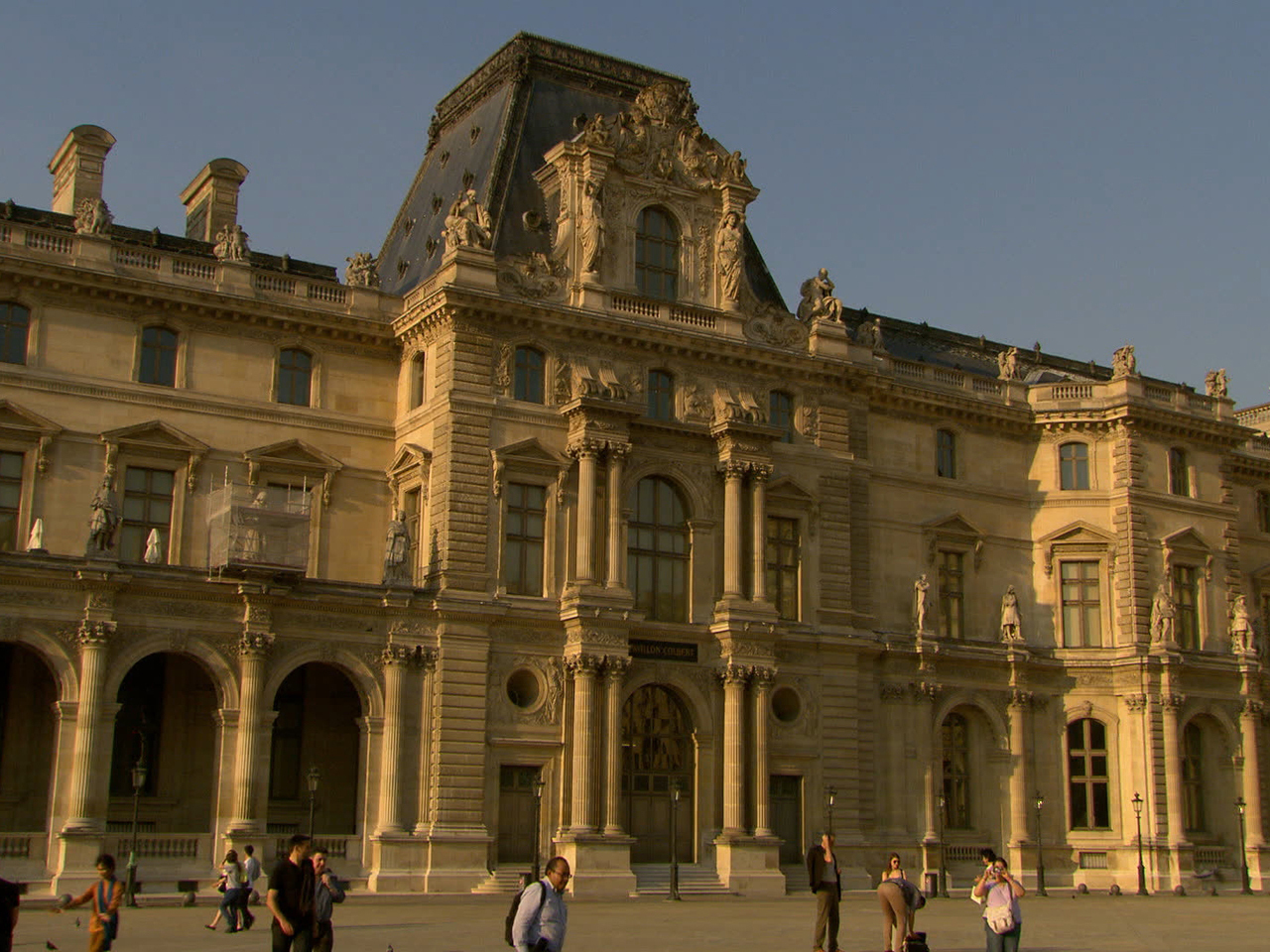 PARISThe Louvre was closed Wednesday after its workers walked off their jobs to protest what is said to be a rising problem of pickpockets haunting the famed Paris museum's vast galleries.

Louvre spokeswoman Sophie Grange was unable to say when the museum, which normally attracts up to 30,000 visitors a day at this time of year, would reopen. Museum staff organized the protest to draw attention to the problem, which they say is hindering their ability to welcome visitors and protect the Louvre's collections.

Crowds of disappointed tourists gathered outside the museum on Wednesday.

"We've been cheated," said Mariam Kamel, 16, a student from the International School in Bellevue, Washington, who was attempting to see the museum while on a class trip.

Kamel's teacher, Rhonda Eastman, said she'd given specific instructions to her students to avoid being pickpocketed while in Paris.

"On the metro they no longer speak English, they don't stand together, they're snobs," Eastman said.

Louvre officials could not provide an exact figure for the number of pickpocketing victims there, but the museum said in a statement that it was a growing problem despite measures taken last year including tighter cooperation with the police. The Louvre said it would crack down on repeat offenders through temporary bans on entry into the museum.

The Louvre claims to be the world's most visited museum, with nearly 10 million visitors last year.