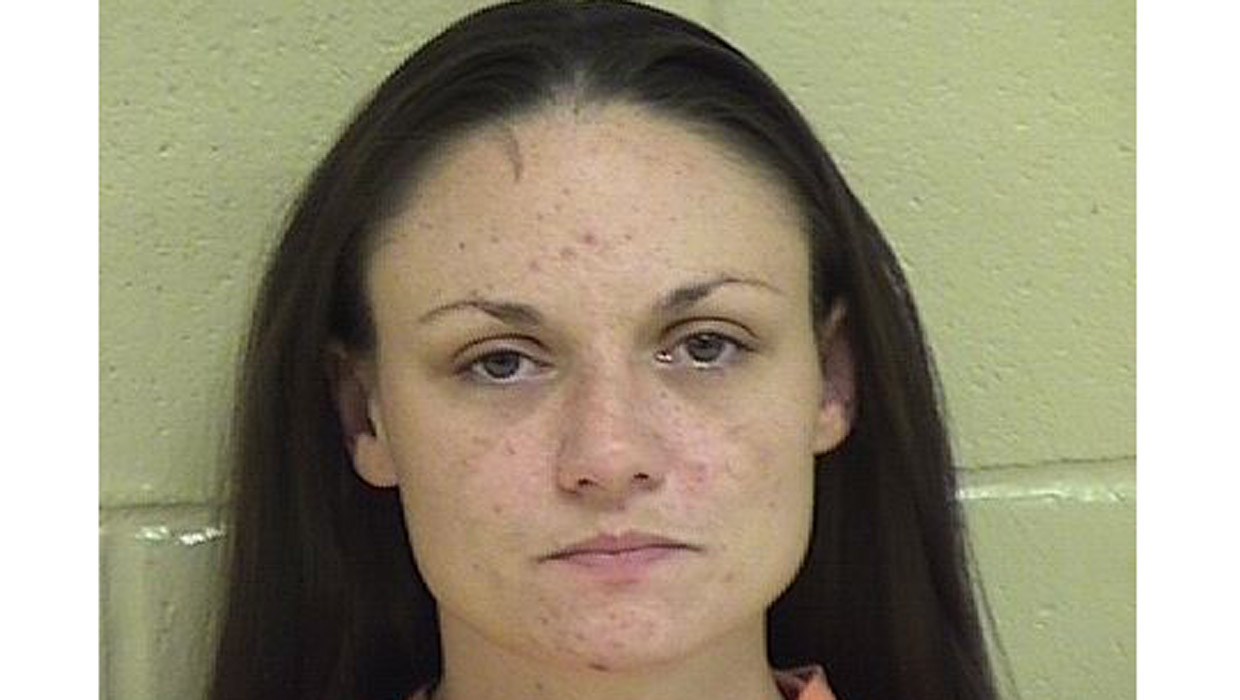 SHREVEPORT, La. - Police have arrested a Louisiana woman who they say is linked to multiple meth labs found at the Sam's Town Casino and Hotel in Shreveport, reports CBS affiliate KSLA.

Dawn Meredith, 30, has been charged with simple property damage and the creation and operation of a clandestine laboratory, according to the station. A second, male suspect is still at large after police said he fled the scene before their arrival.

Shreveport narcotics detectives arrived at the casino Thursday morning to investigate a fire possibly started by drug activity, the station reports. Detectives determined the fire alarm on the hotel's 14th floor was triggered by smoke from the two suspects cooking meth in their room, according to the Caddo Parish Sheriff's Office.

The CSPO said agents found an old meth lab in the suspects' room as well as two active labs and components for making meth hidden inside an air conditioning vent.

KSLA reports the hotel did not have to be evacuated, though some rooms on the 14th floor were cleared out. Sgt. Bill Goodin said police are working to obtain an arrest warrant for the second suspect.