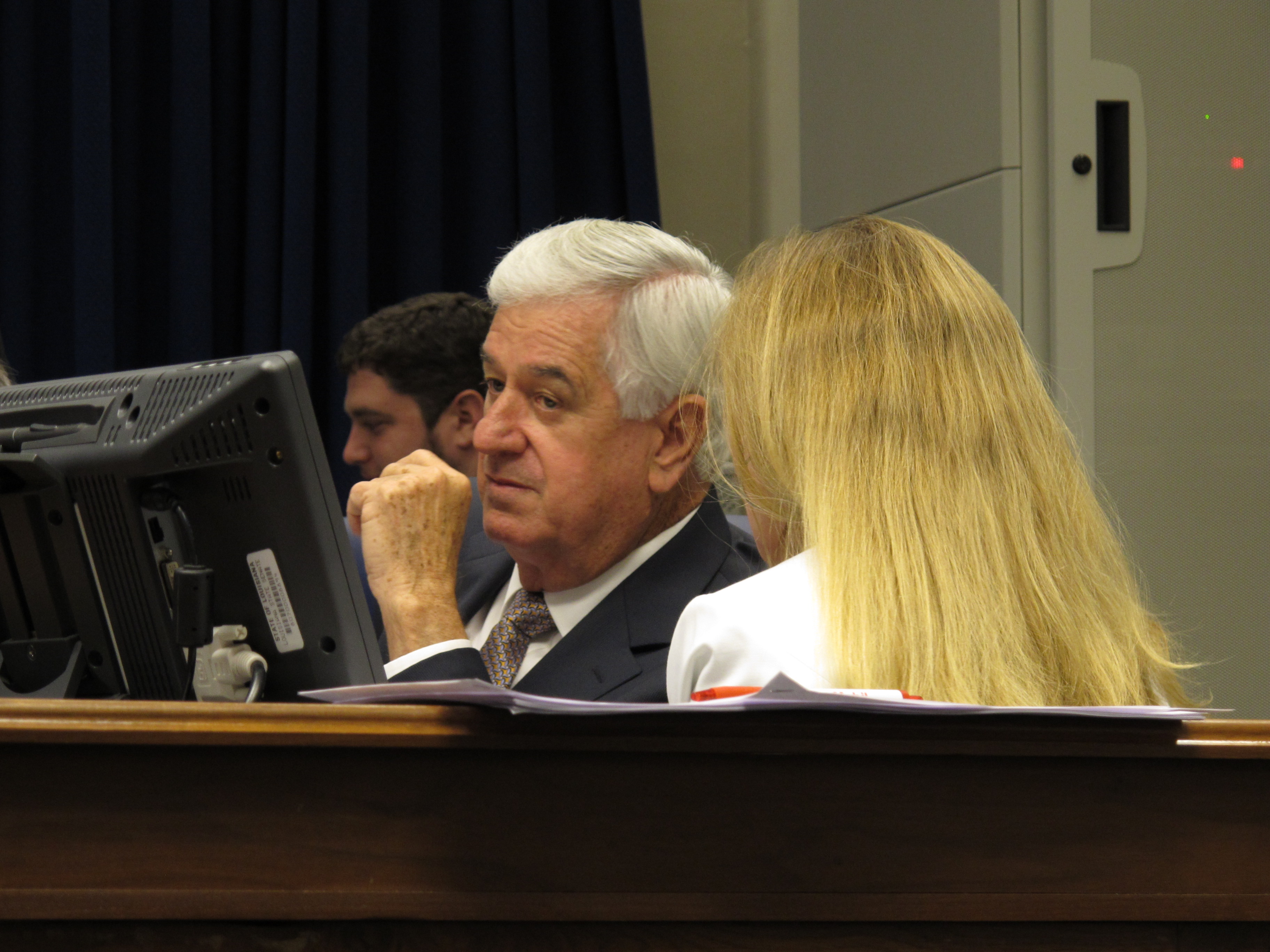 BATON ROUGE, La. -- A religious objections bill similar to laws that have ignited a political firestorm in Arkansas and Indiana ran into a roadblock with the Louisiana Legislature on Monday, the first day of the legislative session.

Though it is supported by Republican Gov. Bobby Jindal, the "Marriage and Conscience Act" is opposed by Senate President John Alario, who said "it puts Louisiana in a light of hatred and bigotry and discrimination."

And as lawmakers gaveled in the spring session, the bill wasn't sent to a House committee, stalling the measure, at least temporarily, from getting a public hearing or legislative vote. In fact, of the hundreds of bills introduced Monday, the proposal sponsored by Rep. Mike Johnson, R-Bossier City, was the only bill that was not sent to committee.

The measure was bottled up after a legislator tried to take action on the bill while Johnson wasn't present, said Rep. Walt Leger, the No. 2 ranking lawmaker who was presiding at the time. Leger, D-New Orleans, an opponent of the legislation, wouldn't provide further details about what action was sought.

As written, the legislation would ban the state from denying any resident business licenses, benefits or tax deductions because of any actions that person takes "in accordance with a religious belief or moral conviction" about marriage. Affected businesses could include wedding planners, photographers and bakers who object to working with gay couples but fear state retribution.

Opponents of religious objections laws say they allow for businesses and others to discriminate against gays and lesbians on moral and religious grounds. But proponents - including Jindal - say the laws protect "religious liberty."

"I absolutely intend to fight for the passage of this legislation - and any other that seeks to preserve our most fundamental freedoms," Jindal said in a speech to both chambers of the Legislature. "All this bill does is provide necessary protections for individuals to prevent adverse treatment from the state based on religious beliefs regarding marriage. This legislation does not allow a restaurant or industry to refuse service to a gay or lesbian person."

But others in the Legislature aren't so sure it's a worthy cause to take up this legislative session, while lawmakers are wrestling with a $1.6 billion budget shortfall.

"As it was originally introduced, I'm not in favor of it," said Alario, R-Westwego. "It would put Louisiana in such a bad light, we don't want any part of it."

Several legislators tried to tiptoe around discussing the bill Monday.

"To be honest, I've been spending all my time on the $1.6 billion (budget deficit) and haven't had a chance to dig into it," said House Speaker Chuck Kleckley, R-Lake Charles.

Longtime Sen. Robert Adley, R-Benton, said that although the issue has "clearly gathered national attention," he hasn't taken a position yet on Johnson's bill. "Right now I'm more interested in doing what we were sent here to do and that is deal with this budget," he said.