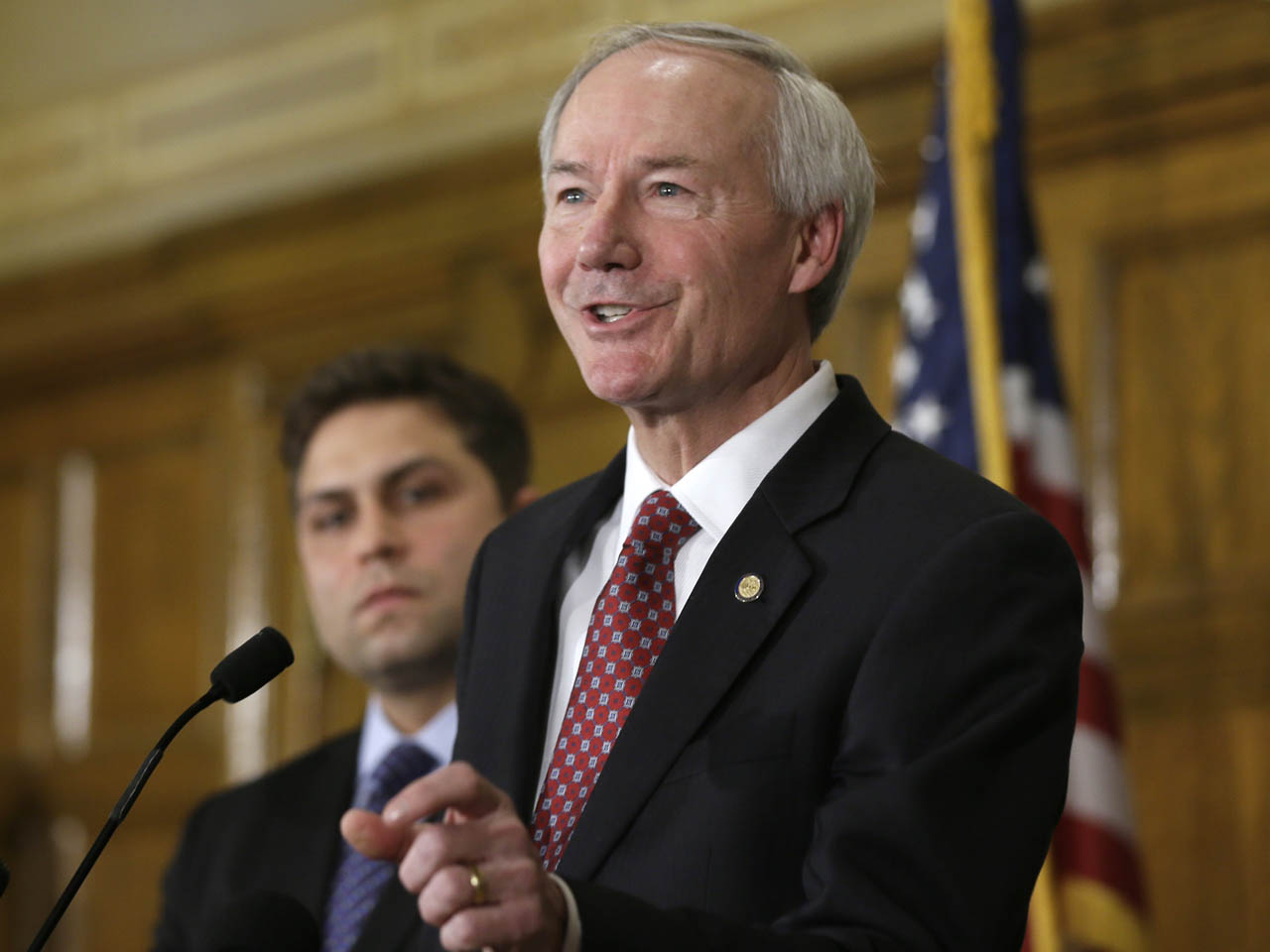 LITTLE ROCK, Ark. -- Arkansas Gov. Asa Hutchinson says he believes the state's image benefited from the compromise religious objections law that was enacted after an earlier version drew widespread complaints that it was anti-gay.

Hutchinson on Monday said he believes the state showed it valued religious freedom and a diverse workplace with the revised measure he signed into law last week. The measure bars local and state government from infringing on someone's religious beliefs without a compelling reason.

Hutchinson made the comments on the Arkansas Educational Television Network.

Hutchinson asked lawmakers to rework the measure that was billed as protecting religious freedom amid criticism that the earlier version would have allowed businesses to deny services based on sexual orientation. Arkansas' amended law only addresses actions by the government.