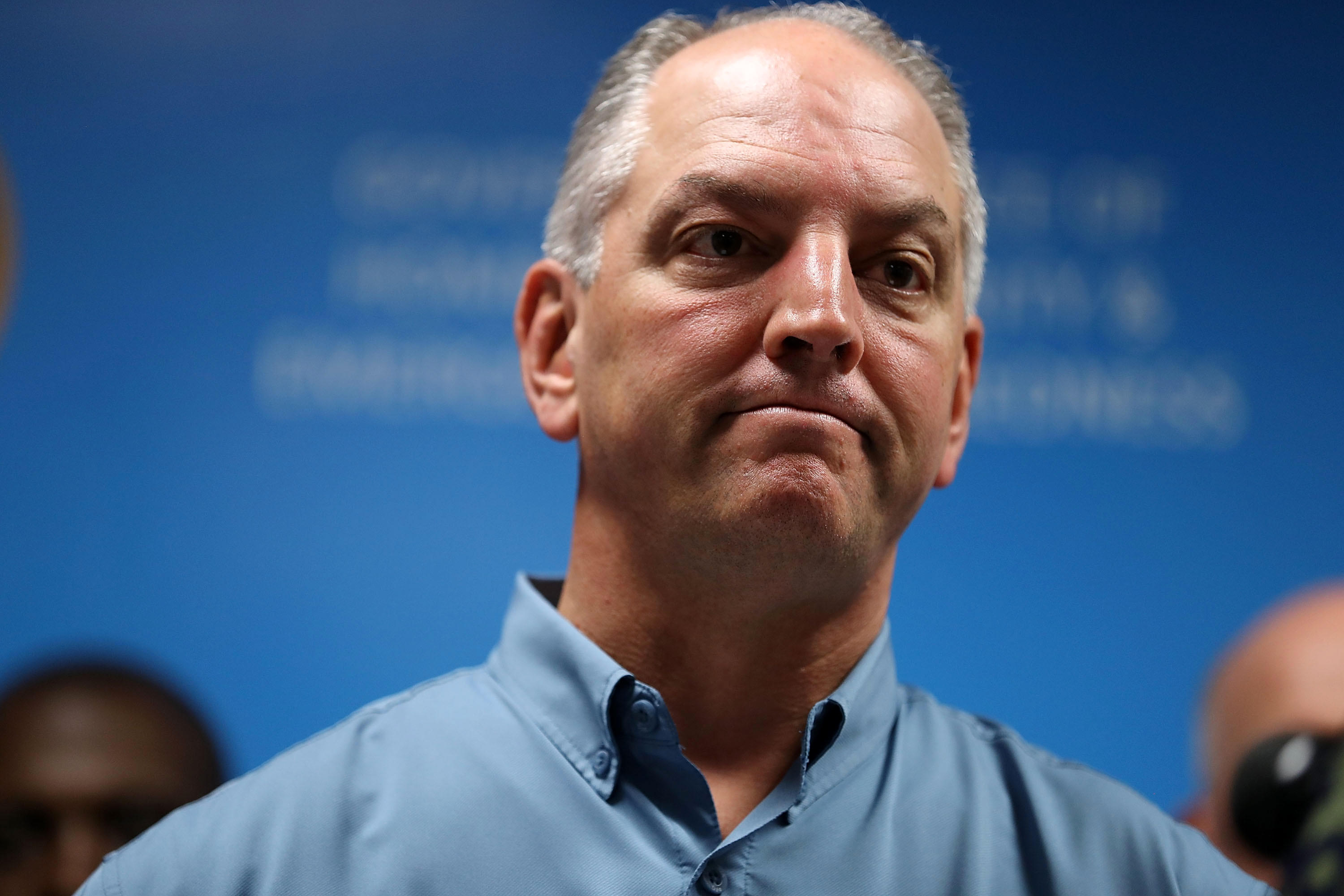 BATON ROUGE, La. -- An executive order issued by Louisiana’s governor that was aimed at protecting the rights of LGBT people in state government was thrown out Wednesday by a judge who said the governor exceeded his authority.

The decision delivered a significant victory to Republican Attorney General Jeff Landry, who filed the lawsuit challenging the LGBT-rights order. Landry praised the ruling and said his challenge was aimed at “upholding the checks and balances on executive authority as established in our state constitution.”

Edwards said he plans to appeal. He said his order, which contains an exception for contractors that are religious organizations, is a statement that Louisiana doesn’t discriminate.

“With great respect for the role of the Louisiana Legislature, we continue to believe that discrimination is not a Louisiana value and that we are best served as a state when employment decisions are based solely on an individual’s qualifications and job performance,” the governor said in a statement.

Landry said the order tried to establish a new protected class of people that doesn’t exist in law and that lawmakers refused to add. He accused the governor of executive overreach.

“After efforts to advance his extreme agenda failed by large bipartisan majorities in the Legislature, John Bel Edwards took it upon himself to replace the people’s will with his own. Fortunately for the families and businesses in our state, the court ruled today that the governor’s executive fiat will not fly in Louisiana,” Landry said in a statement.

Hernandez agreed with Landry’s interpretation and blocked enforcement of the anti-discrimination order, writing in his ruling that it was “an unlawful usurp of the constitutional authority vested only in the legislative branch of government.”

Landry is seen as a potential challenger to Edwards in the 2019 governor’s race, and the two men, both in their first terms, have repeatedly clashed over issues of authority and finances since they took office in January.

Since Edwards issued his order in April, Landry has blocked dozens of legal services contracts that contain the anti-discrimination language. According to court testimony, as many as 100 contracts for state agencies and boards to pay outside lawyers are stalled, and the Edwards administration refused to transfer $18 million to the attorney general’s office because Landry refuses to include the executive order language in the agreement.

It appears those stalemates can end with the anti-discrimination language stripped from the contracts and agreements. Edwards said he respects the court’s decision “and will abide by it while we vigorously pursue an appeal.”

As part of the lawsuit, Edwards asked the judge to spell out the boundaries of Landry’s authority, to declare that the governor’s constitutional role trumps the attorney general’s position and to limit Landry’s role in reviewing the legal services contracts.

Hernandez also said Landry’s office has the right to use its discretion in approving legal services contracts.