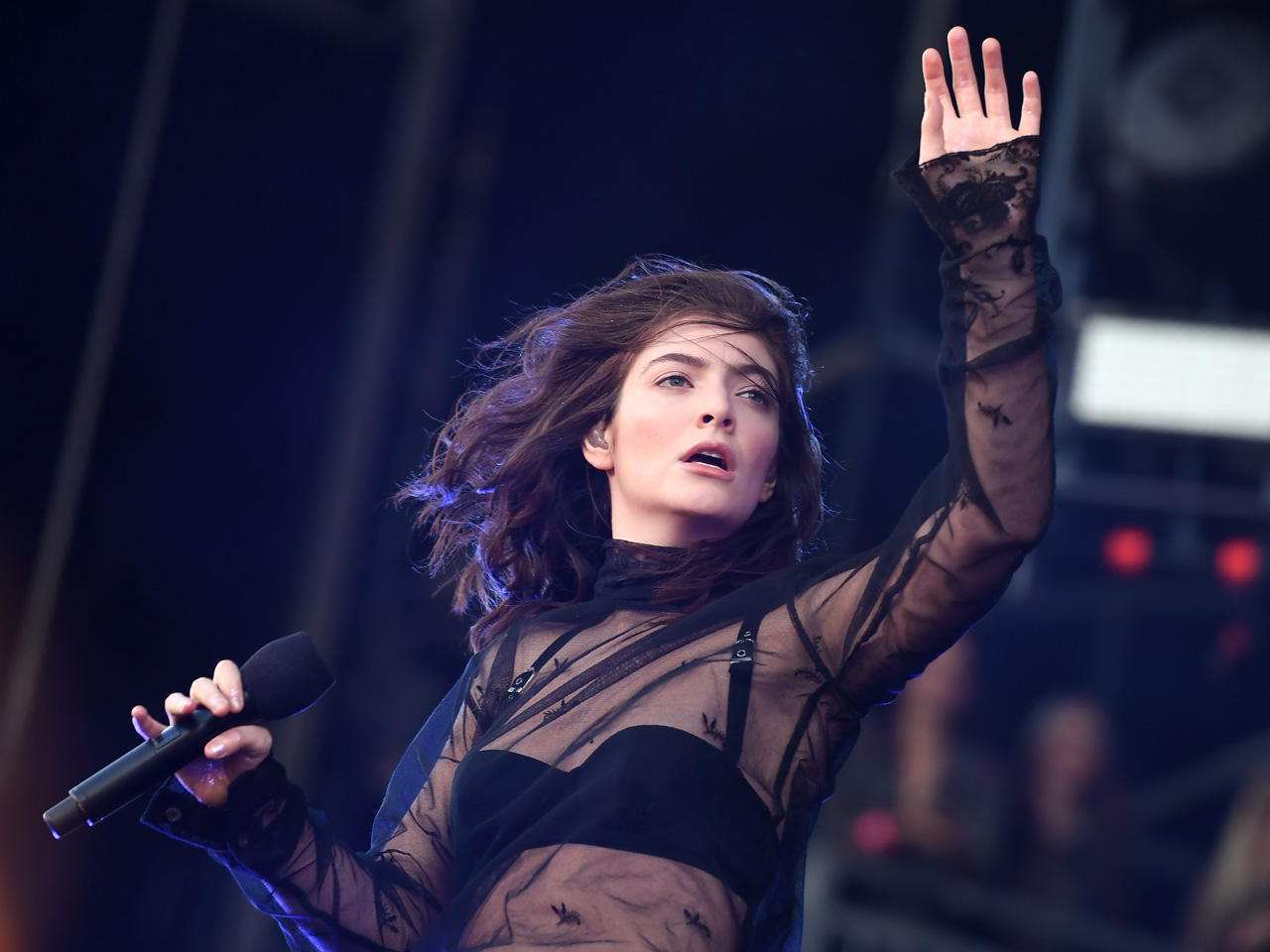 Lorde's new album, "Melodrama," is finally here, so she's getting ready to hit the road.

The New Zealand native debuted her latest work Friday, with Variety dubbing it "the great weird-pop album 2017 has been waiting for."