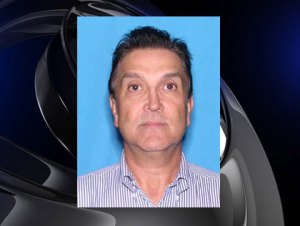 (AP) SANTA ANA, Calif. - A judge says Orange County authorities can prosecute a man charged with strangling his ex-wife and tossing her off a cruise ship in Italy.

Lonnie Kocontes of Safety Harbor, Fla., was arrested in February. He's pleaded not guilty to killing his ex-wife for financial gain.

Kocontes and Micki Kanesaki were divorced but lived together on and off in Mission Viejo and were on a cruise in 2006 when she went overboard in the Mediterranean.

Her body washed ashore the next day.