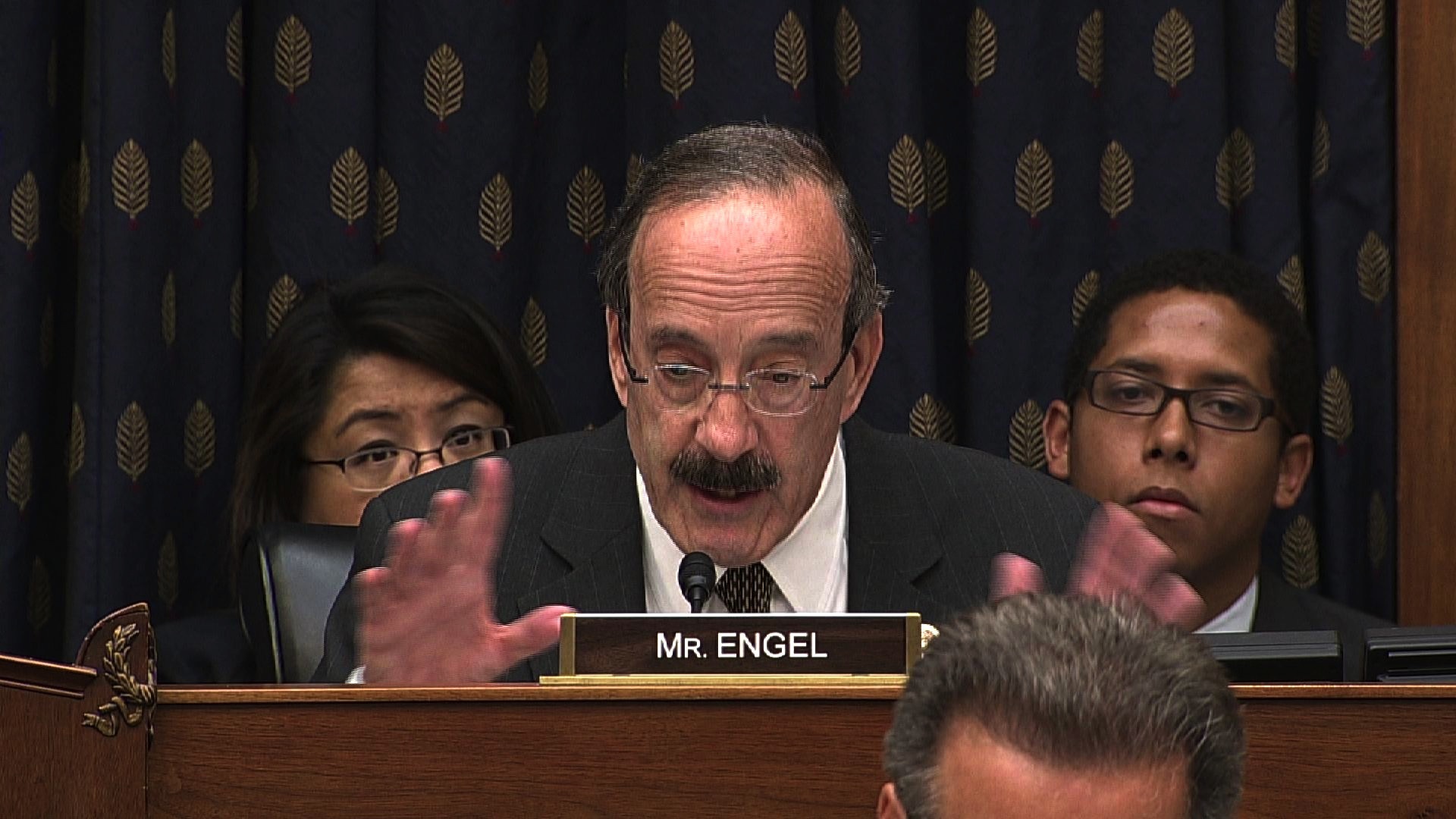 Rep. Eliot Engel (D-New York) announced Tuesday morning that he will not stand on the aisle of the House floor to shake President Donald Trump’s hand ahead of his speech to a joint session of Congress -- the first time in his 29-year career in Congress that he has not shaken the president’s hand before a State of the Union or joint session speech.

“I have deep respect for the presidency and I will attend the joint session,” he said on the House floor. “But that respect between branches must be mutual.”

In the past, Engel has arrived on the House floor as far as 12 hours in advance in order to snag a coveted aisle seat. But this time, he said he will not stand on the aisle to shake the hand of a president he believes has no interest in working with Democrats -- or with Congress in general.

“I have long prided myself on working across the aisle to get things done for my constituents and the American people. That’s what most people want—a government that grapples with tough issues in a constructive way,” he said. “Unfortunately, since January 20, the new administration has shown no interest in working with the Congress on both sides to tackle problems including Russia’s unlawful interference in last year’s election.”

He added that Mr. Trump’s actions are not “part of our normal political discourse.”

“This goes beyond ideological and political differences,” he said. “The president needs to work with all people. And therefore, I will listen to what he has to say today but I will not greet him and shake his hand.”