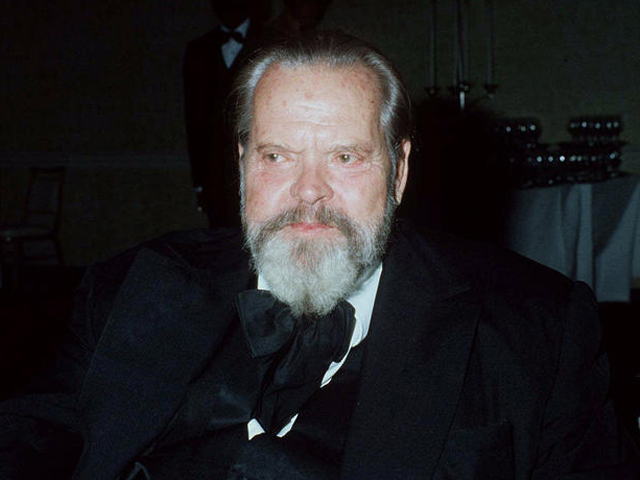 ROCHESTER, N.Y. A long-lost Orson Welles film making its debut in the Italian city where it was found will have its U.S. premiere next week in the upstate New York city where the silent movie was restored.

"Too Much Johnson" makes its public debut in Pordenone in northern Italy Wednesday, 75 years after Welles filmed it to be part of a stage play of the same name. It makes its U.S. debut next Wednesday at Rochester's Dryden Theater at the George Eastman House, where experts restored the 35mm nitrate work print of the film.

Welles never finished the movie, which stars Joseph Cotten in the lead role. The play opened without the film in August 1938 and flopped. The silent film predated Welles' first full-length film, "Citizen Kane," released in 1941.