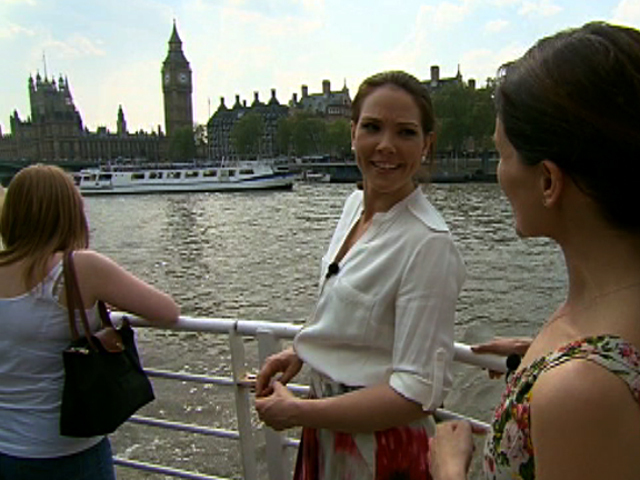 Royal wedding watchers are cramming the streets of London. Estimates say more than a million people will be in London by Friday. And ahead of the wedding, there's plenty to see, from historic landmarks to some of the fashion districts being made trendier than ever thanks to the princess bride-in-waiting.

CBS News Royal Contributor Victoria Arbiter and "Early Show" co-anchor Erica Hill joined the masses in the city - to take in the excitement and the sights of the city.

They visited, among other sites, St. Paul's Cathedral, where Prince Charles and Princess Diana wed in 1981, and the famous clock tower dubbed for its bell "Big Ben."