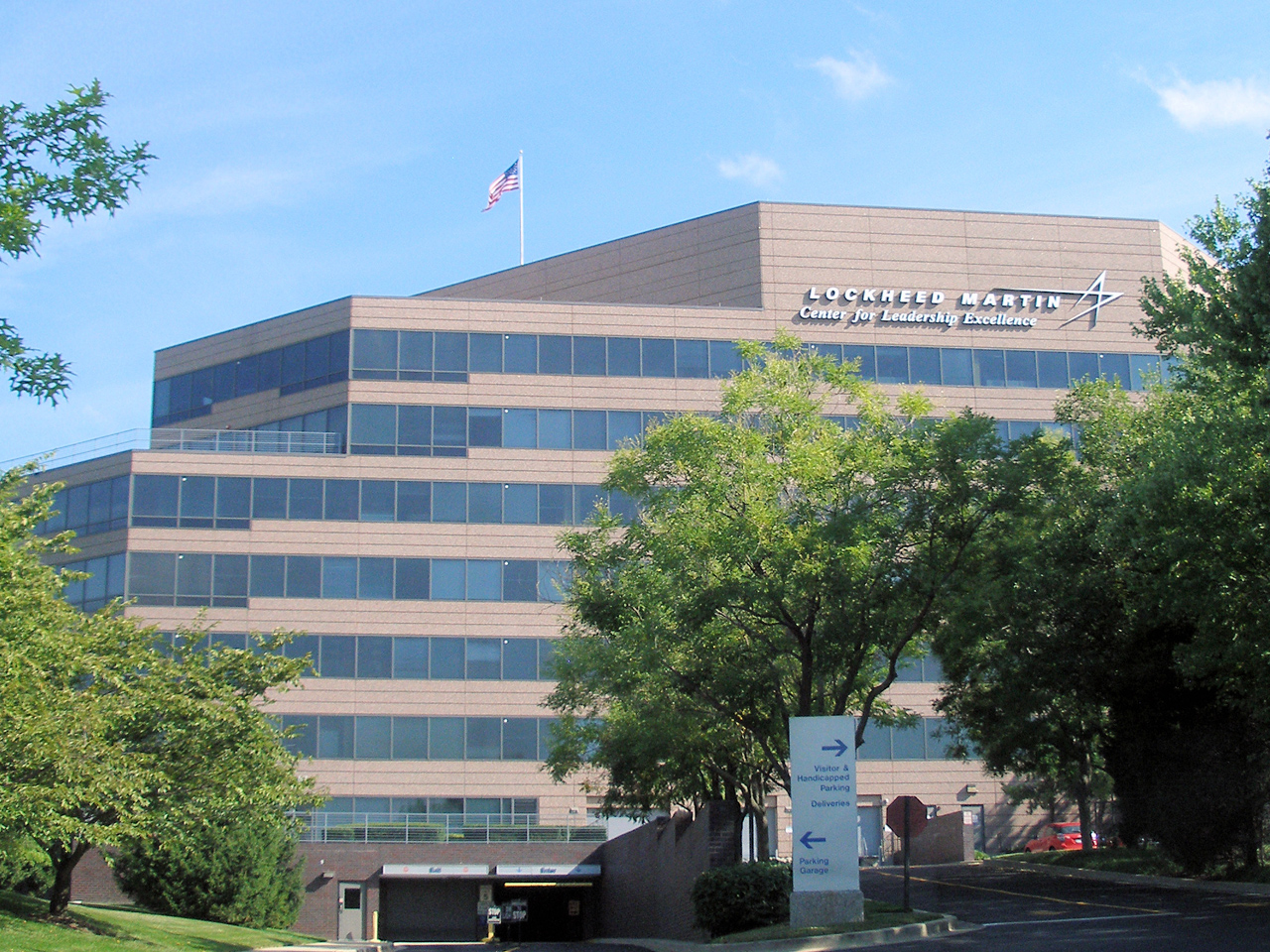 BETHESDA, Md. Lockheed Martin (LMT) has ousted its president and anticipated CEO over a relationship with a subordinate.

The defense company said Friday that its board of directors asked for and received the resignation of Christopher Kubasik from his role as vice chairman, president and chief operating officer. The 51-year old had been scheduled to become CEO in January.

Lockheed Martin says an ethics investigation confirmed that he had a close personal relationship with a subordinate employee. That violates the company's code of ethics and business conduct.

The company's board elected the executive vice president of its electronics systems business to take his role. Marillyn A. Hewson, 58, will serve as president, chief operating officer and director immediately and take over as CEO in January. She joined the company in 1983.

Hewson will also retain her current role in the electronics systems business area until the end of this year.

"I regret that my conduct in this matter did not meet the standards to which I have always held myself," Kubasik said in a statement.

Kubrick said the departure in no way reflects on the strength of Lockheed Martin and he remains confident in the future of the company, where he had worked for the past 13 years.

Lockheed Martin said that the company's operational or financial performance has not been affected by the matter.

"While I am deeply disappointed and saddened by Chris' actions, which have been inconsistent with our values and standards, our swift response to his improper conduct demonstrates our unyielding commitment to holding every employee accountable for their actions," Robert J. Stevens, chairman and CEO said in a statement.

Lockheed Martin's board also elected Stevens to serve as executive chairman beginning at the start of the year.

The news had no immediate impact on Lockheed Martin's shares. The company's stock rose 6 cents to close at $89.98.

How much does it cost companies to lose employees?