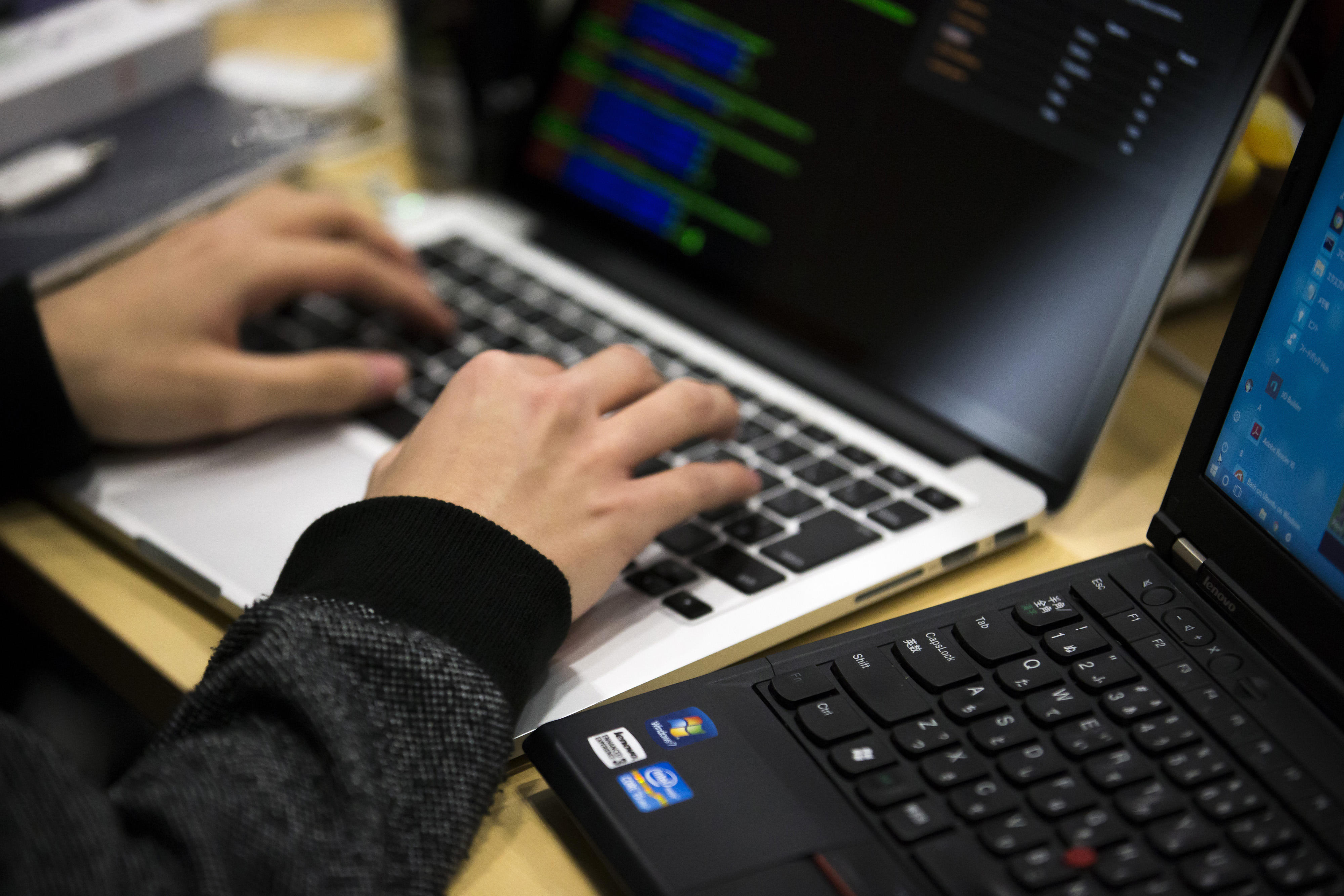 U.S. intelligence officials have warned that the upcoming midterm elections are under threat, but there may be more concerns down the road as technology becomes even more sophisticated.

CNET senior producer Dan Patterson, who is covering the Black Hat USA hacker convention in Las Vegas, says artificial intelligence (AI) could soon play a role in infiltrating computers and common software used by consumers. That means it might also be used to sway politics and those running for office -- just by using a computer user's face.

"One research group showed us a technique of hiding malware inside typical applications ... maybe it's a productivity application, maybe it's a video or voice calling application," Patterson told CBSN's Elaine Quijano using a burner phone and private internet connection as a precaution. "It hides in [the applications] using AI to fend off typical malware scanners."

Patterson explained that what makes this malware different is that it uses facial recognition technology.

"You might sit in front of a computer and nothing happens," Patterson said. "But when I -- the target -- sits at the computer, I suddenly have a wiped computer."

In terms of using this AI technology in the political sphere, Patterson said that local, grassroot political organizations could fall victim because the candidate they are supporting could potentially be prevented from being seen on a computer because of malware.

"Those organizations don't have a lot of time or money and being able to target individuals by their face and wipe out computers cold demolish a local campaign," Patterson said.

U.S. intelligence officials said earlier this year that Russian President Vladimir Putin meddled in the 2016 U.S. election. With critical elections coming up in November and control of Congress at stake, officials said Putin is at it again, according to Director of National Intelligence Dan Coats.

"We need to inform the American public that this is real," he said. "That this is going to happen, and the resilience needed for us to stand up and say, 'We're not going to allow some Russian to tell us how to vote, how we ought to run our country.' And I think there needs to be a national cry for that."

Also taking action ahead of critical voting, Facebook revealed in July that it uncovered and removed 32 apparently fake accounts and pages. The accounts appear designed to manipulate Americans' political opinions using tactics similar to those adopted ahead of the 2016 presidential election on social-media services, including Facebook, Instagram, Twitter, YouTube, Tumblr and Reddit.

Sheryl Sandberg, Facebook's Chief Operating Officer, said the company was "investing heavily" in security to combat "determined, well-funded adversaries who won't give up."

Watch more of Dan Patterson's report in the video at the very top of this page or by clicking here.