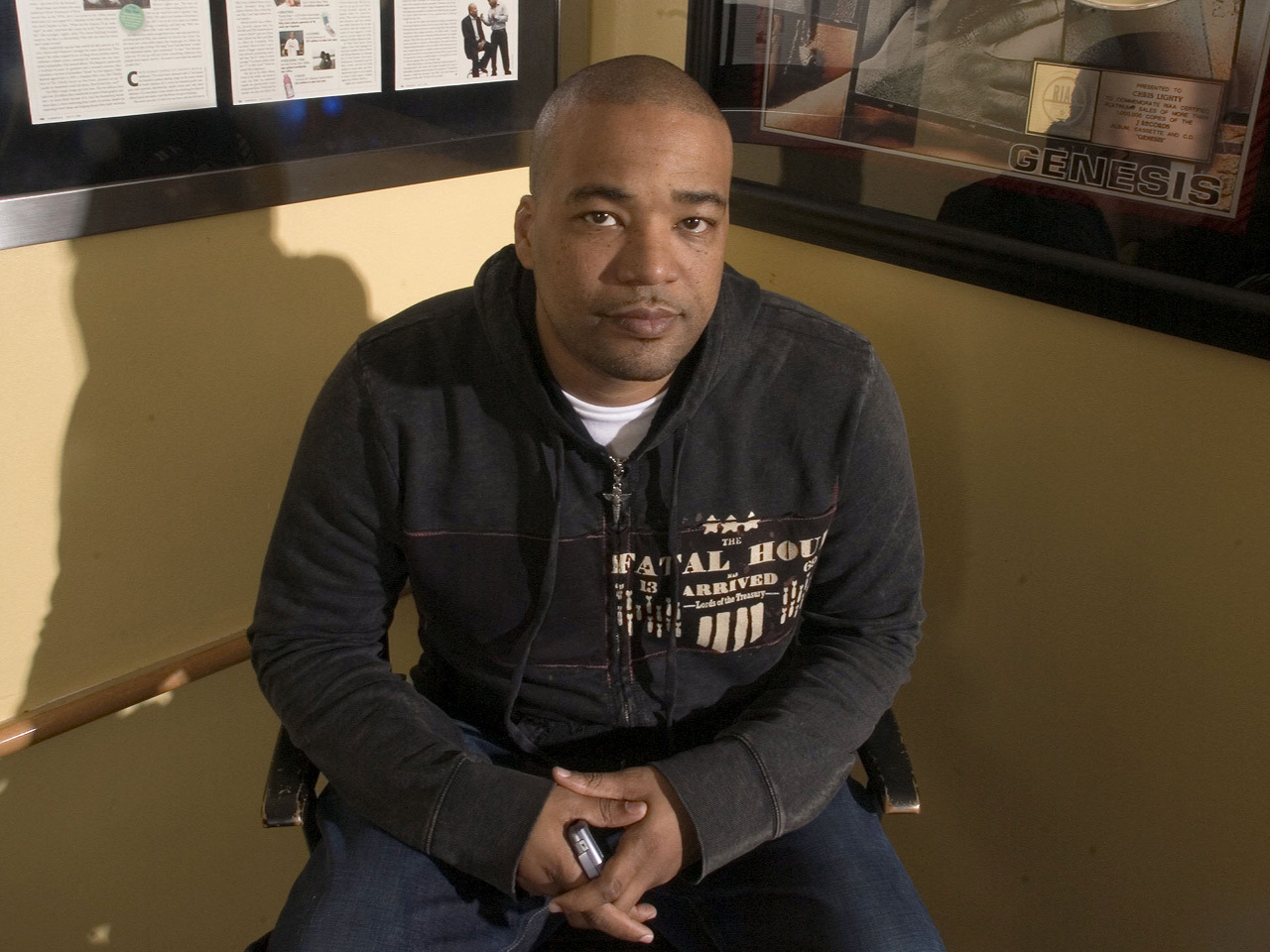 (CBS/AP) LL Cool J, Russell Simmons, 50 Cent and Grandmaster Flash were among the attendees at the Manhattan funeral of hip-hop mogul Chris Lighty.

The 44-year-old manager of Mariah Carey, Sean "Diddy" Combs and 50 Cent was found dead in his Bronx apartment last week with a gunshot wound to the head. The New York City medical examiner's office ruled it a suicide.

Speaking outside the chapel, Grandmaster Flash said he wished Lighty had reached out to him for help. He says Lighty must have been under "tremendous pressure," adding, "it's really sad."

Before the service, mourners filed past his open casket. Lighty was laid out in a dark suit, surrounded by arrangements of white flowers. A slide show depicting his life appeared on a screen.