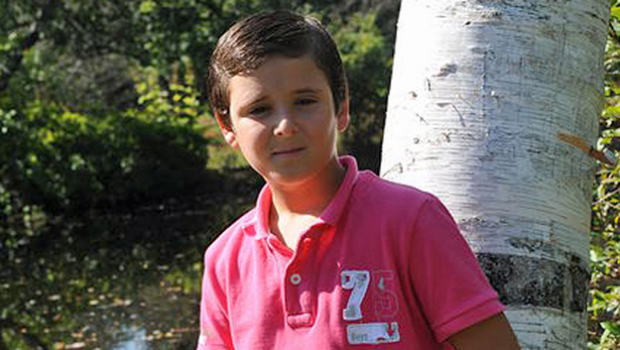 BOSTON -- Clark Rubinshtein is known as “Little Caruso,” which is fitting. He is only 11.

But young as he is, the tenor has had a busy year. A sixth-grader in Newton, Mass., he sang lead roles in Mozart’s “Marriage of Figaro” and Rachmaninoff’s “Aleko,” was in the chorus for the Boston Lyric Opera’s “Lizzie Borden,” and gave two concerts in Germany with bass Pawel Izdebski, reports Lana Jones at CBS Boston.

Now, the boy is preparing for a major solo recital Thursday, at the New England Conservatory in Boston with the Commonwealth Lyric Theater’s chamber orchestra.

His mother says Clark could sing before he could talk and has a knack for languages – Russian, French, Spanish and German.

The program includes a range of works from Italian arias to Yiddish folk songs.