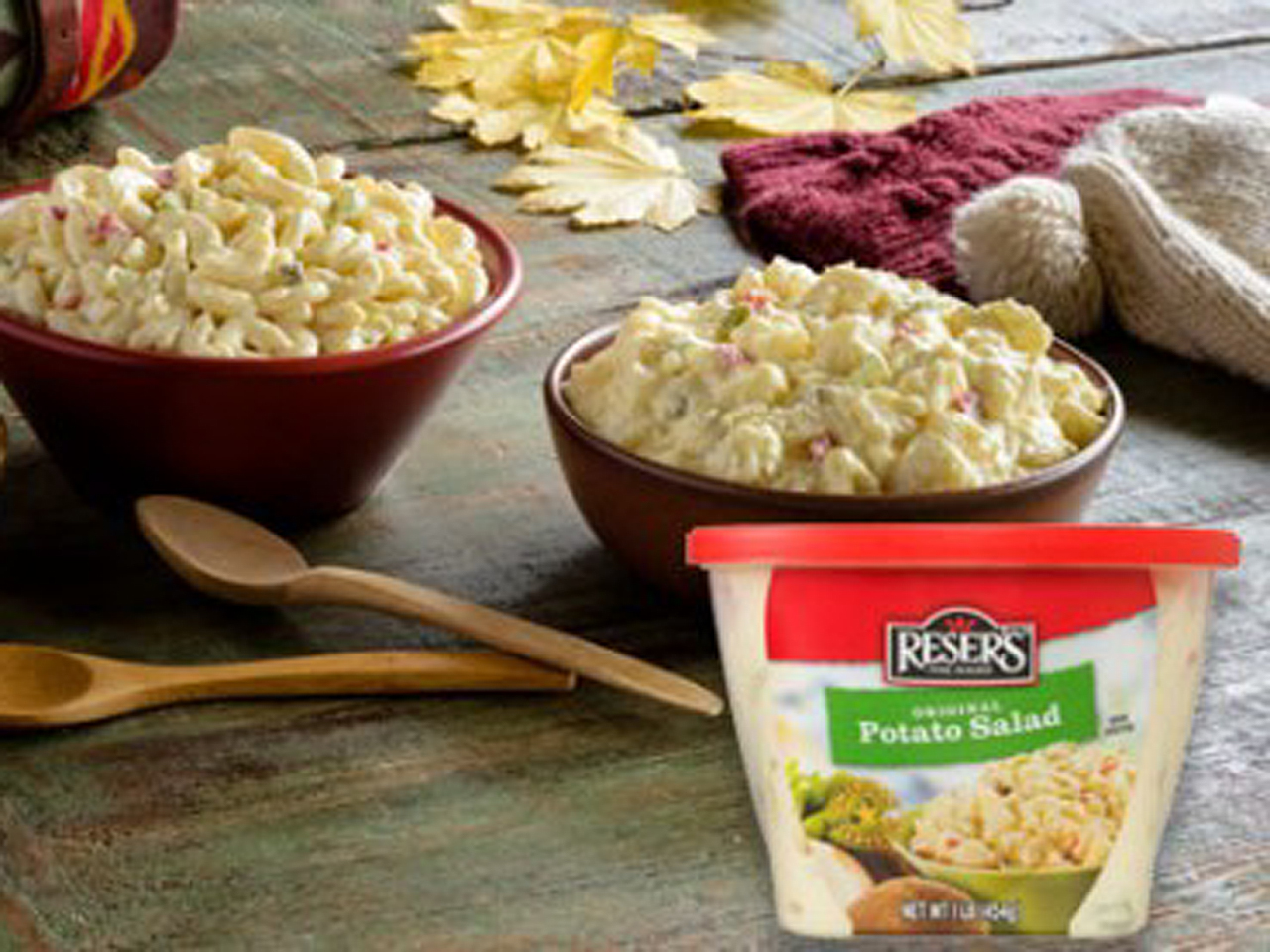 An Oregon-based food producer has recalled macaroni and potato salads sold in 29 states across the country over fears they could be contaminated with Listeria.

Reser's Fine Foods of Beaverton, Oregon, said this week that there had been no reported illnesses caused by the potentially contaminated salads, which are sold under the company's own brand name and other private branding.

A 4-pound container of Walmart house brand potato salad is among the recalled items, as well as several sold under the "Deli Counter" label.

One tuna salad is also on the recall list.

The recalled items all have "use by" dates from the end of April through the middle of May printed on their containers. After the sell-by dates, the products bear a "#10" stamp.

Reser's urged customers who purchased the recalled products to return them to retailers for a refund, or discard them.

As the company warned in its statement, Listeria "is an organism which can cause serious and sometime fatal infections in young children, frail or elderly people and individuals with weakened immune systems."

Reser's said it was made aware of the possible contamination of a batch of onions by one of it's suppliers, prompting the recall.