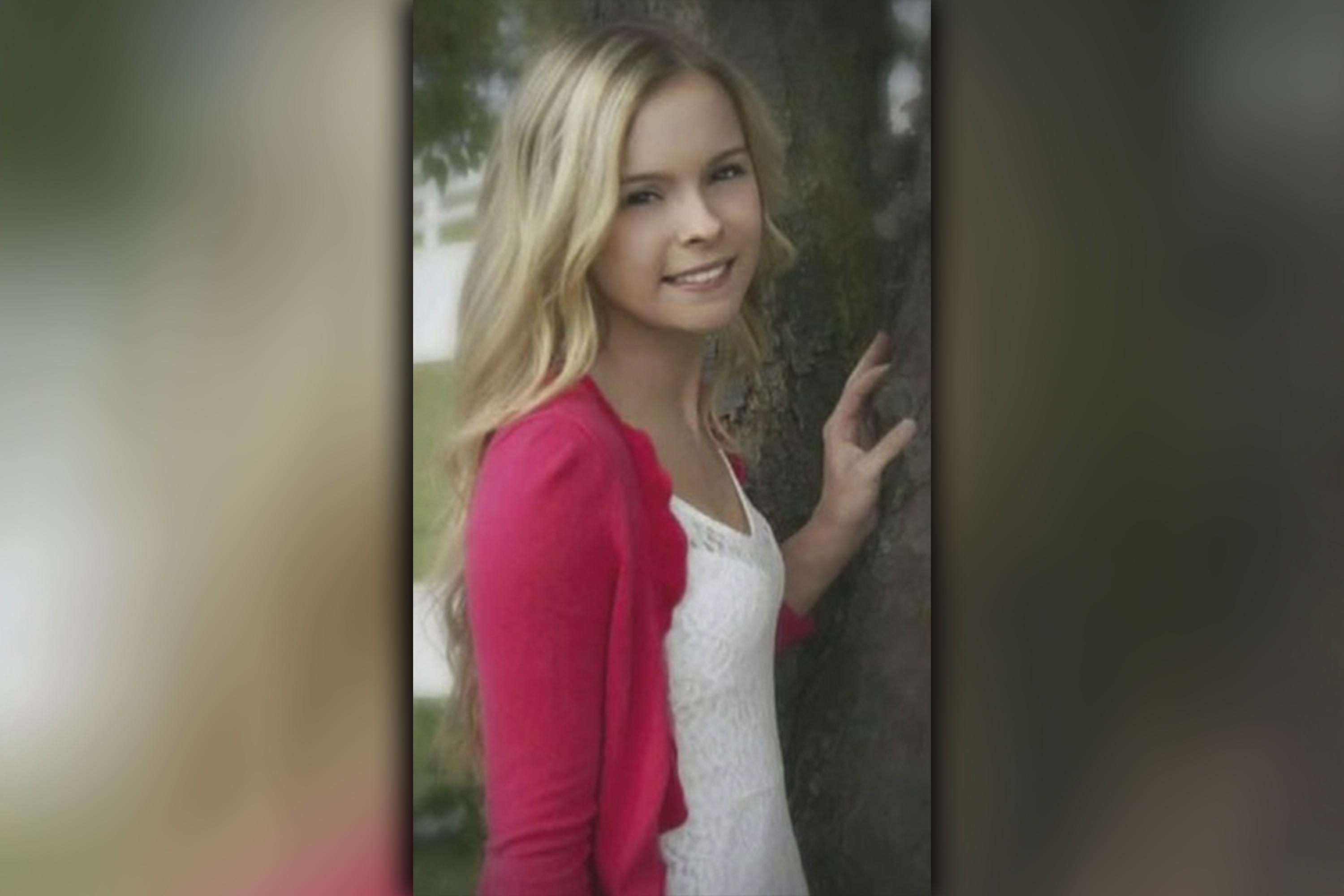 PITTSBURGH -- A woman has died after she and another person were "train hopping" in Pennsylvania, CBS Pittsburgh reports.

Authorities were dispatched to the Norfolk Southern train tracks near South Eighth Street and East Carson Street around 2:30 a.m. on Sunday after a report that two people were injured by a train.

First responders arrived at the scene to see a man had fallen and suffered an ankle injury. The woman also fell but was dragged under the train. She was pronounced dead at the scene.

Michaels was a junior at Carlow University. The school released a statement extending its "deepest sympathy" to her family and friends. They said information about a memorial service will be forthcoming.

Norfolk Southern said in a statement that the train was transporting coal and traveling about 3 to 4 mph through the area and then began to pick up speed.

They said members of the train crew didn't see anyone attempting to jump onto the train, and they were unaware that someone had been struck.

Just before 3 a.m. Sunday, the train was stopped in Etna when Pittsburgh authorities told them about a possible pedestrian fatality.

"Norfolk Southern could not determine conclusively that the coal train was involved. No other Norfolk Southern trains were moving through that area at the time the incident was reported," the company said, adding that walking on railroad tracks is illegal and dangerous.

Twenty-six people were killed and 19 others were injured after being struck by trains while trespassing on tracks or railroad property in Pennsylvania last year. The state ranked fifth in the country for trespassing incidents in 2016.