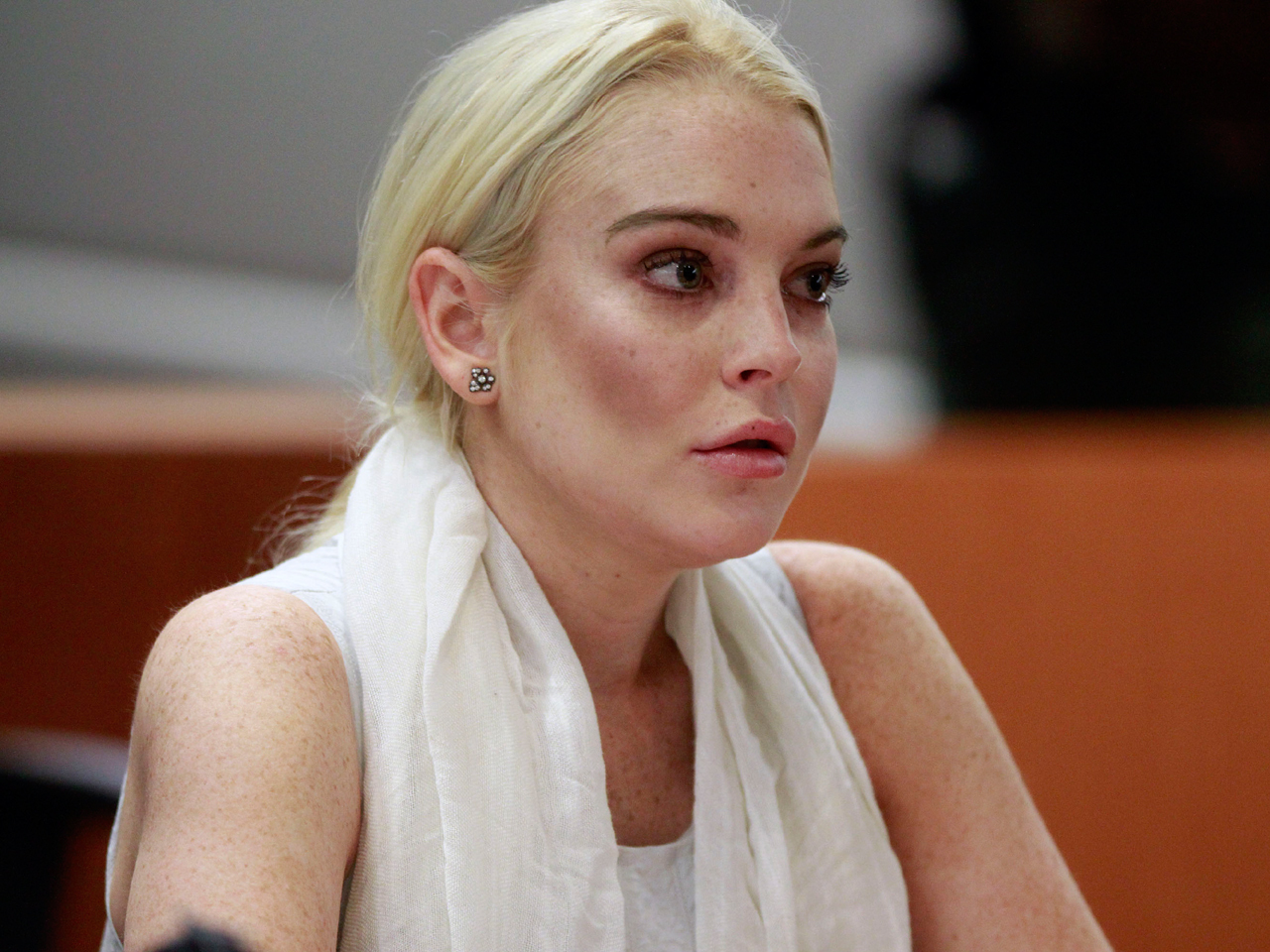 (CBS) Despite reports, Lindsay Lohan won't be appearing on the U.K. version of "Celebrity Big Brother." But she will grace America's TV screens on Dec. 15 when she pays a visit to "The Ellen Degeneres Show."

It's been a few years since Lohan has appeared on the daytime talk show. The troubled actress has been keeping a low profile when it comes to television due to her recent legal troubles that range from court dates and probation to a brief jail stint.

Lohan will soon show off a little bit more of herself in a new Playboy spread, which hits newsstands next month.

"The pictorial is absolutely fantastic and very tasteful, and will be accompanied by an interview that will let readers see another side of Lindsay," Lohan's rep told E! News.