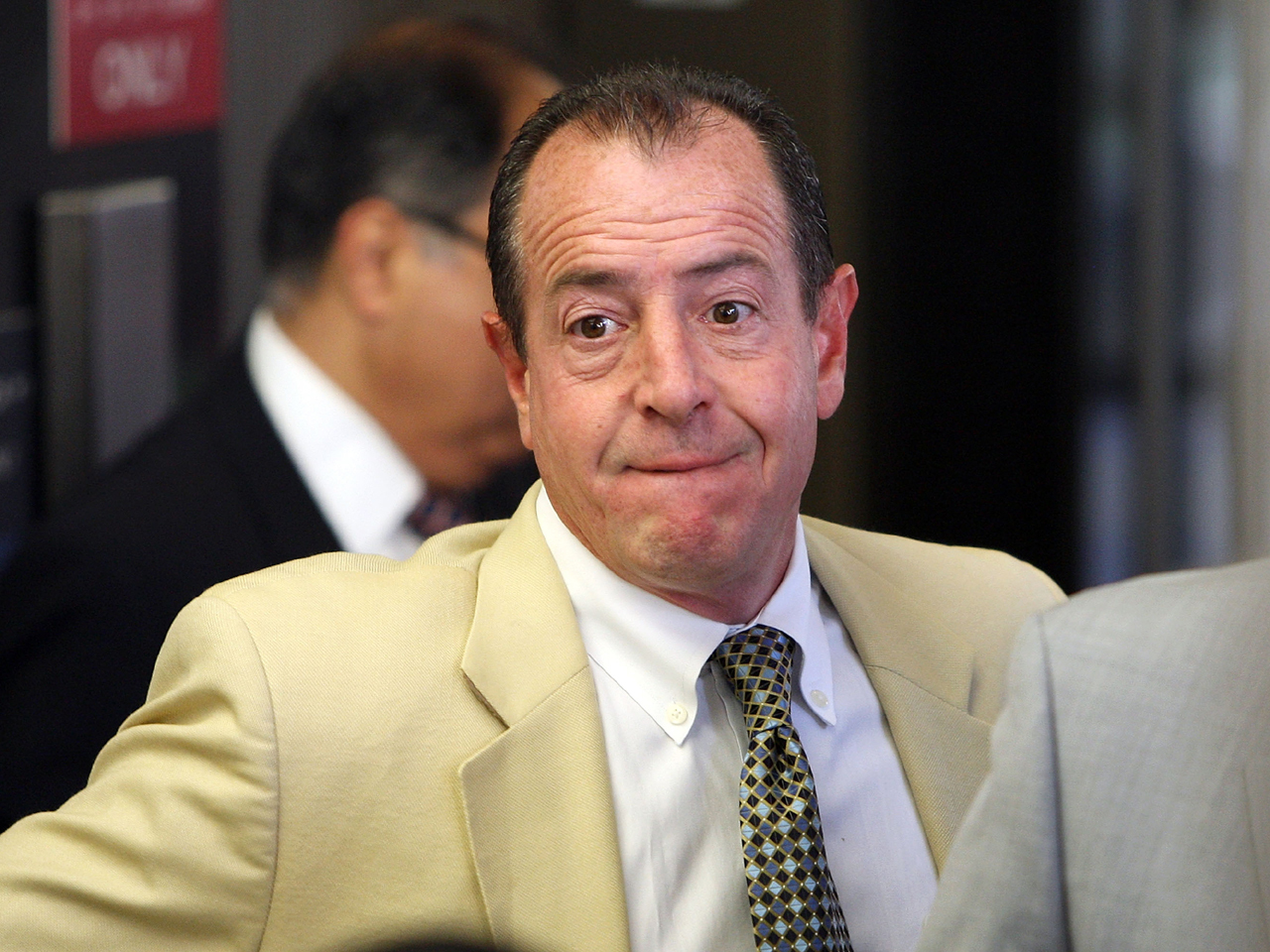 Once Lohan is stable, though, it's back to his court-ordered treatment center for a domestic violence intervention program. Lohan was arrested in October on domestic battery charges in Florida after his ex, Kate Major, filed a report with local police. He was ordered to two years probation and four months at a residential treatment center in Fort Myers, Fla.

Michael was hospitalized in Fort Myers on Thanksgiving after complaining of shortness of breath. He was supposed to have surgery the next day, but the procedure was postponed until December. This isn't the first sign of heart trouble for Lohan. He also had surgery in February to repair a blockage.