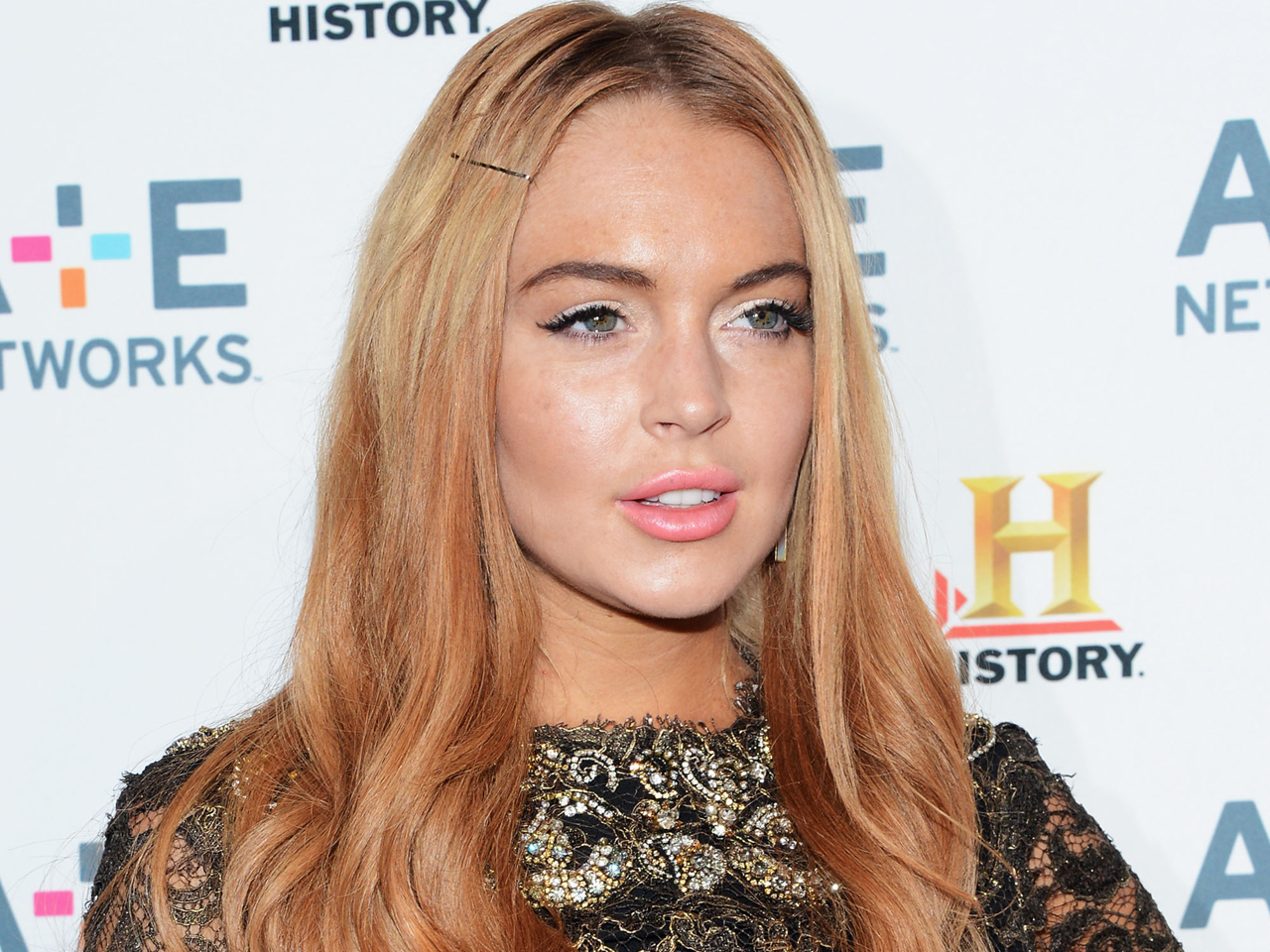 (CBS/AP) Lindsay Lohan has been arrested in New York City on charges that she clipped a pedestrian with her car and did not stop, according to police.

Police say the 26-year-old actress was arrested at 2:25 a.m. Wednesday as she left a nightclub at the Dream Hotel on 16th Street in Lower Manhattan. Police say no alcohol was involved.

Lohan was charged with leaving the scene of an accident and causing injury. She was given a ticket and will have to appear in court at a later date.

Her attorneys did not immediately respond to voicemails and emails seeking comment. A phone call to her publicist rang unanswered.

Police say Lohan was driving slowly through an alley between the Dream Hotel and the Maritime Hotel when the accident occurred.

The victim called 911. He was treated at a hospital for a knee injury and released. According to reports, police have said the man is in his 30s.

Lohan's latest run-in with police comes just weeks after prosecutors in Los Angeles said she would not be charged in connection with a burglary that took place at a Hollywood Hills home where she had been a houseguest.