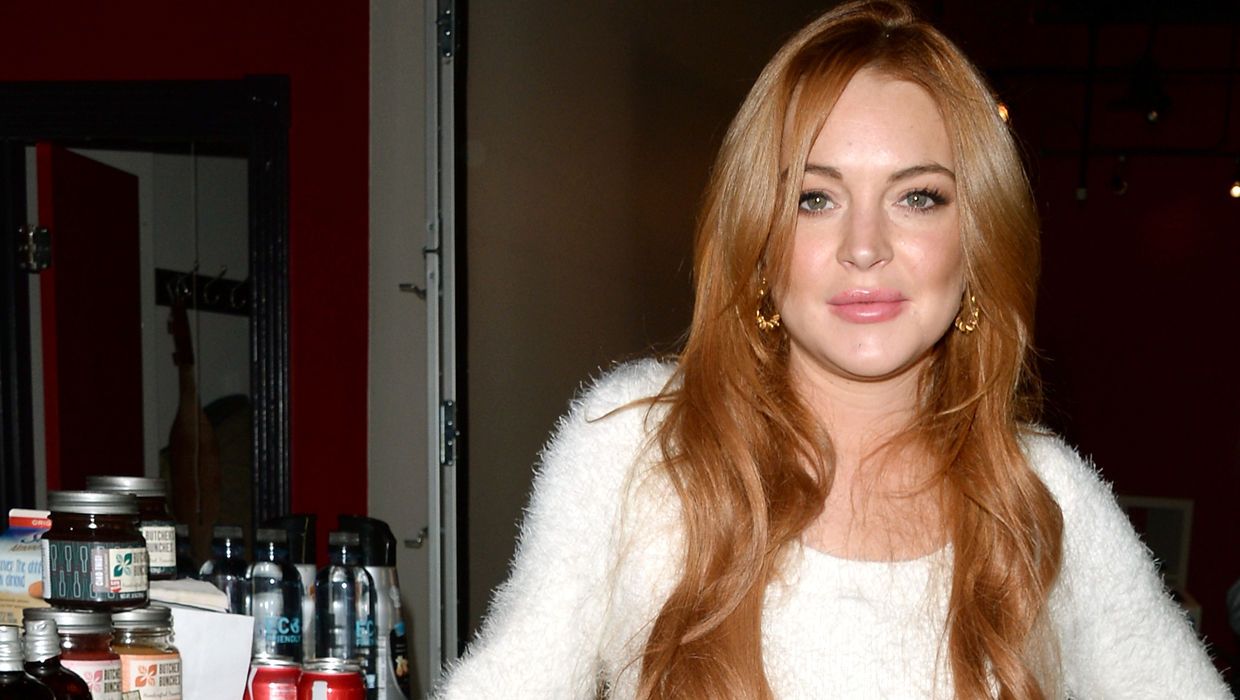 The 27-year-old actress came to the independent cinema showcase Monday to announce that she will produce and star in a film called "Inconceivable" that is set to start shooting in March.

She was joined by producer and financier Randall Emmett. He called Lohan "one of the greatest young actresses of her generation."

Lohan says she is grateful to be at Sundance and working on a movie.

She described the film as a psychological thriller about a woman trying to reclaim something she lost. No director or co-stars have been announced, but Lohan says she "would die" if Jessica Lange would consider a part.