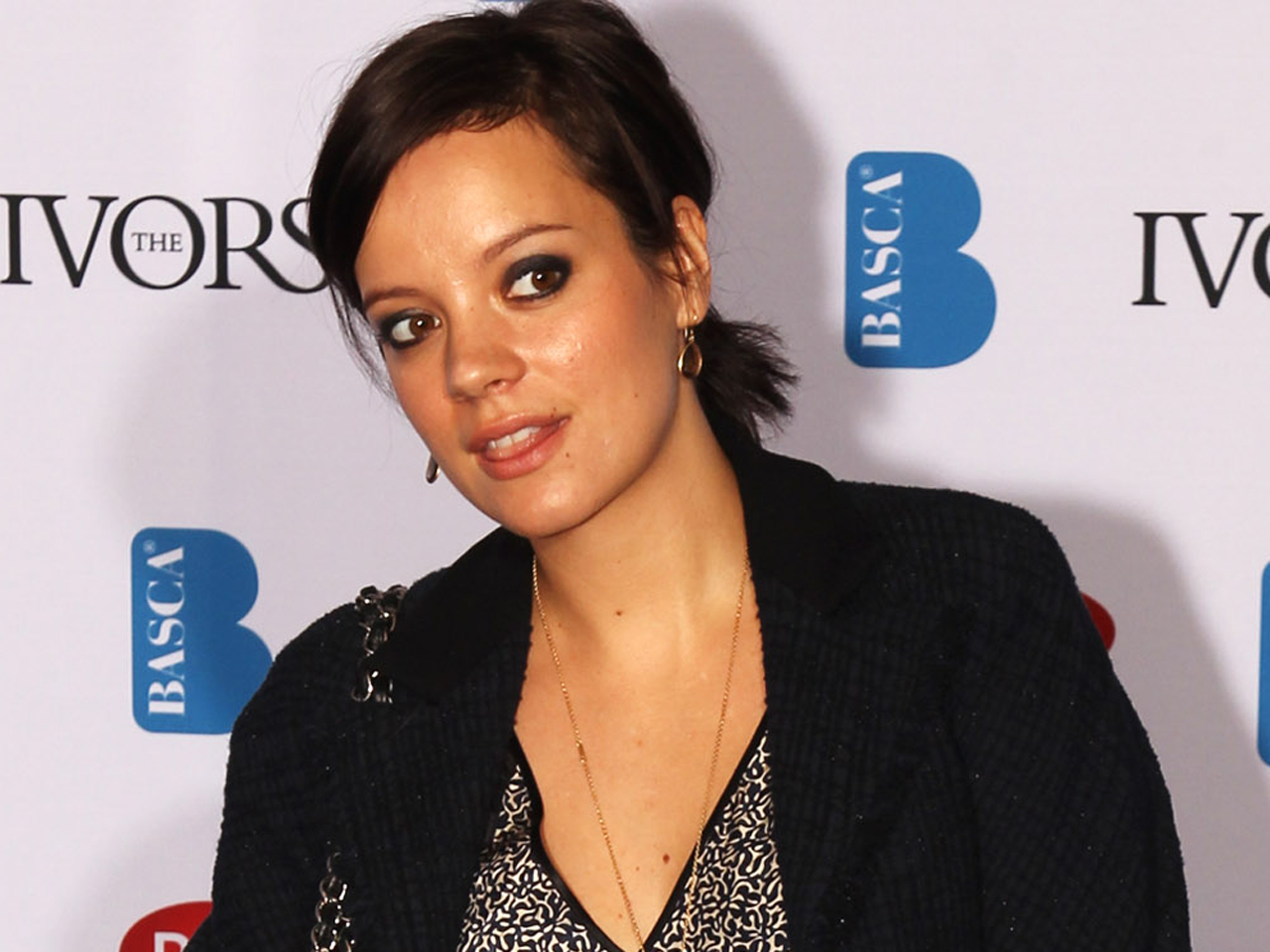 The 26-year-old British singer and husband Sam Cooper welcomed a daughter on Friday, according to the Daily Mail.

The singer didn't address the reported birth on her Twitter account, but posted a seemingly happy message - "Totes Amaze" - that same day.

Her friend Seb Chew also sent this message via Twitter: "sending out love to lily, sam and mini cooper...... YES."

Allen married Cooper, a painter and decorator, in Gloucestershire, England, in June, when they also confirmed they were expecting a baby.

The new arrival follows a series of heartbreaks for the singer - in November 2010, she lost a baby boy after contracting a viral infection six months into her pregnancy. She suffered an earlier miscarriage in 2008, during her relationship with musician Ed Simmons.