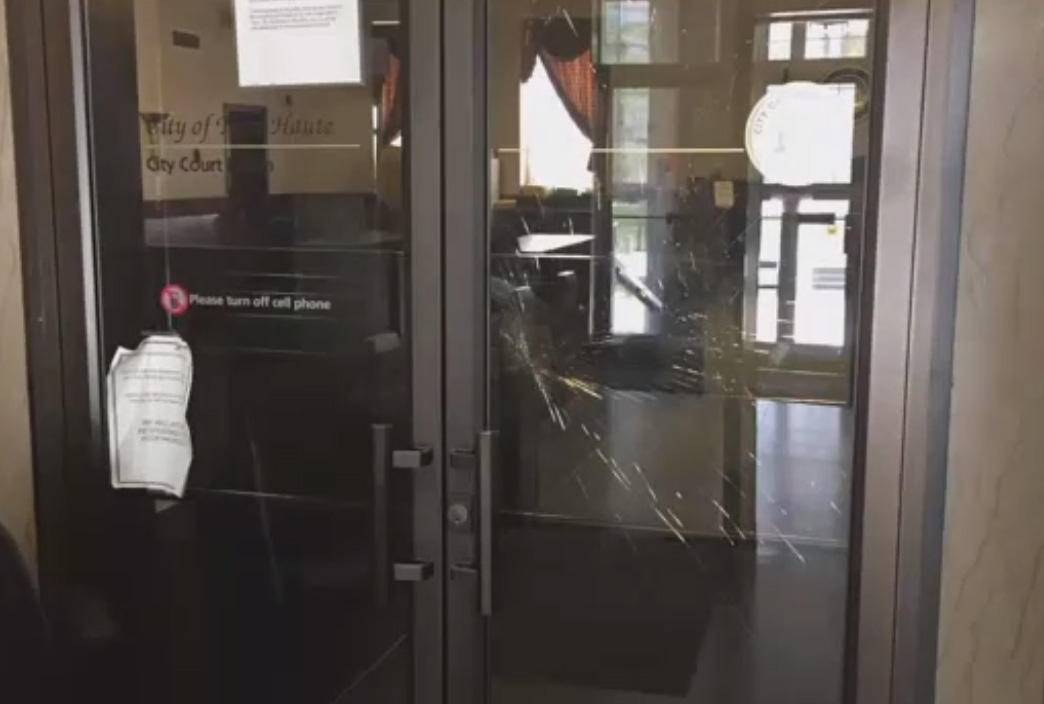 TERRE HAUTE, Ind. – A man tried running from a court hearing Monday after learning there was a warrant for his arrest, reports the CBS affiliate here, WTHI-TV.

It began when Anthony Williams failed to appear on his originally scheduled court date Friday. That resulted in Judge Chris Wrede issuing a bench warrant for his arrest.

When Williams showed up Monday morning, Wrede told a security officer to take him into custody on the warrant.

The officer -- and Judge Wrede -- ran after him.

According to the officer and witnesses, Williams crashed into a locked door, breaking the glass.

The officer said Williams opened the other door and stumbled his way past the metal detector at the entry.

Williams made it through a first set of doors, but not a second.

The officer used his Taser to end the chase.

As the officer caught up with Williams, he said it looked like a scene from the Batman movies, because Judge Wrede was still in his black robe.

Williams is due back in court on Thursday.