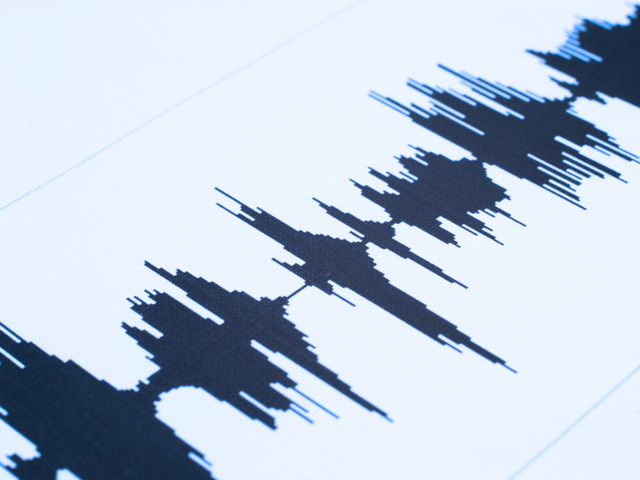 (CBS/AP) HURON, Calif. - Small quakes shook Southern and Central California early Friday, but there were no injuries or damage in the contrasting California communities of Beverly Hills and Huron.

"It felt like somebody had grabbed hold of the bumper and started jumping up and down," a man told CBS Los Angeles station WCBS-TV from his truck.

A Huron police dispatcher said she had not received any calls reporting damage or injuries.

Not even 7,000 people live in Huron, which is in a rural, agricultural region that produces crops including lettuce. More than 10 million people live in Los Angeles County.

"There was no damage, nothing," Beverly Hills police Sgt. Sean Dexter said six hours after the quake.

"It was one kind of big bump and it was over," he said.

The Los Angeles Fire Department put its quake protocol into action and sent firefighters on the ground and in helicopters to check roads, bridges and other key infrastructure for problems. Nothing was found.

It was the second earthquake centered in Beverly Hills this week. A magnitude-3.2 shaker was recorded Monday.

The two Beverly Hills quakes are probably related, Caltech seismologist Kate Hutton said Friday, because they occurred a week apart. "Technically the first is a foreshock and the 3.5 the main event. But some people would call it a doublet since they are so similar."

A shallow quake is felt more strongly but over a smaller area, she explained. Friday's was felt as far south as northern Orange County and up to Santa Clarita, Hutton said.

Hutton couldn't say for sure which faults the Huron or Beverly Hills quakes are on. "They might not be on any one that has a name. They could be on a fault that is only half a mile long and hasn't been mapped by geologists," she said.

Neither is on the San Andreas Fault. Huron is the closest and it is 25 miles away, she said.

Could either quake have been triggered by the Thursday's Costa Rica 7.6 magnitude quake?

"There might be some controversy about whether they are related, but actually we are too far away from Costa Rica for one quake to influence another that much," Hutton said.

She said she hasn't had time to study the latest quakes very thoroughly, but "anytime we have small quakes like this, it is a reminder we live in quake country and should be prepared."