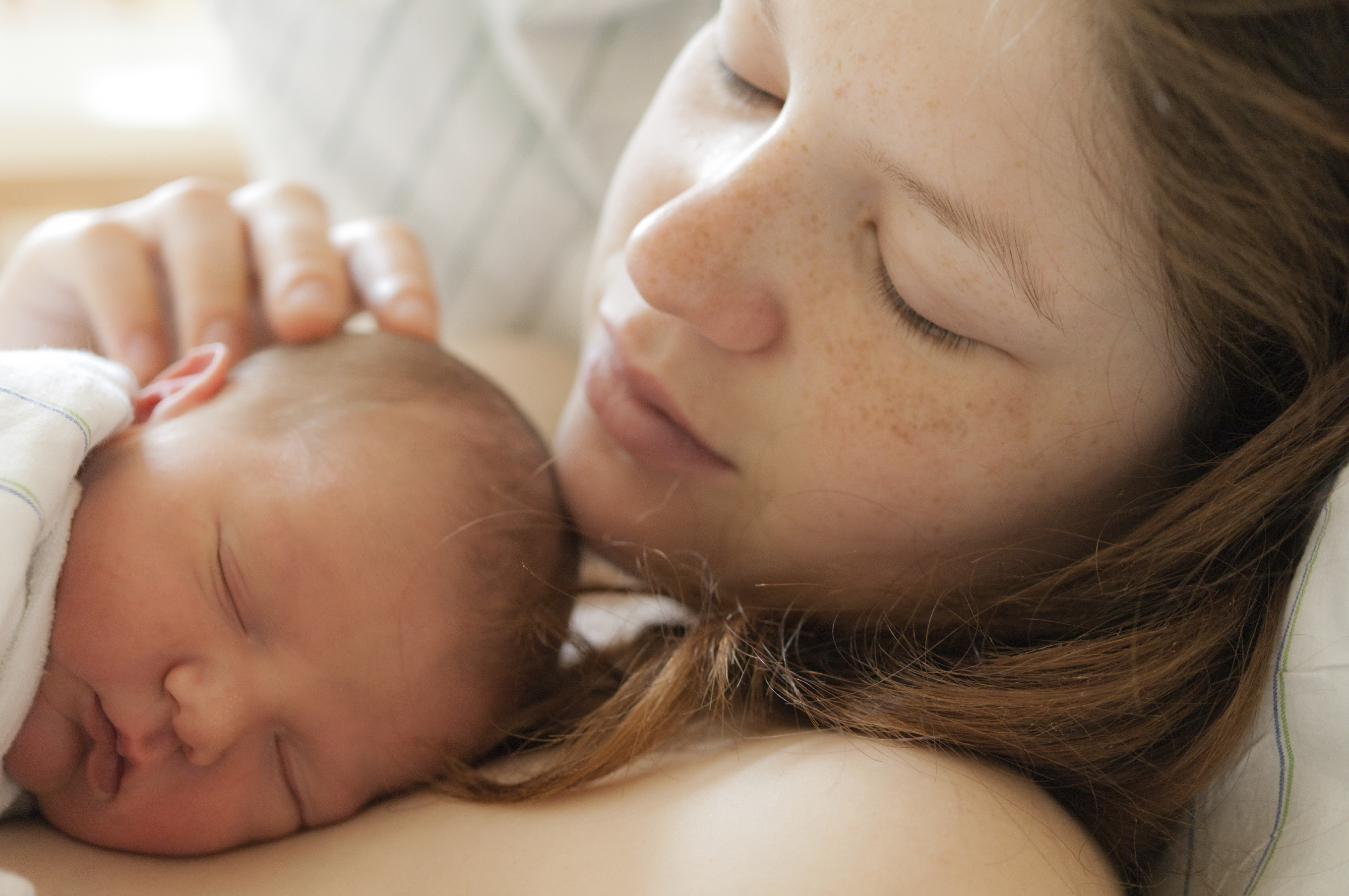 Tiny newborns who get prolonged skin-to-skin contact with mom while they're in the hospital may have better survival odds, a new review finds.

Experts said the analysis, of 124 studies from around the world, confirms the value of "kangaroo care" for premature newborns.

The concept goes back to the 1970s, when a doctor in Colombia started advocating the practice as an alternative to incubators, which are not readily available in some parts of the world. Instead, mothers hold their newborn against the chest, skin-to-skin, with a blanket over the baby.

Research since then has shown that kangaroo care not only regulates newborns' body temperature, but also improves other vital signs -- like heart rate and breathing -- and promotes breast-feeding.

The new review, reported online Dec. 22 in the journal Pediatrics, confirmed that for preterm newborns, kangaroo care can also lower the risk of sepsis -- a serious blood infection -- and boost infants' survival odds.

There are some caveats, according to the researchers: The studies were done in various countries, which meant the definition of "standard" medical care varied.

And most of the studies looking at deaths and serious infections were done in low- or middle-income countries -- where those complications are much more common than in the United States and other wealthy countries, said senior study author Dr. Grace Chan.

But kangaroo care can still have an impact when it's used along with advanced medical care, according to Chan, of the Harvard School of Public Health and Boston Children's Hospital.

"The mechanisms through which kangaroo care is believed to work -- for example, through stabilization of temperature and other vital signs, and increased breast-feeding -- are likely to be the same across settings," Chan said. "And that could lead to improvements in outcomes for infants in U.S. neonatal intensive care units, as well."

"Sometimes people think medical care has to be high-tech, but these data suggest that something so simple can really be efficacious," said Dolan, who is also a professor of clinical obstetrics and gynecology at Albert Einstein College of Medicine/Medical Center, in New York City.

In part, Dolan said, kangaroo care helps by improving preemies' body temperature regulation, and by stabilizing their heart and breathing rates. "But," she added, "we may not even know every pathway, medically, that it's working through."

In many U.S. hospitals, full-term newborns are given skin-to-skin contact with mom, starting right after birth, Chan said.

"But it's still not routine practice for all health care providers," she added.

Similarly, neonatal intensive care units (NICUs) at some hospitals use kangaroo care for preterm infants, while others don't.

Given the scientific evidence, Chan said, it would "definitely be worthwhile to expand the practice here."

There are some challenges to getting kangaroo care into all NICUs, Chan noted. She said staff and parents need to be educated on the benefits, and how to implement it -- especially since some may hesitate to do it with the sickest newborns.

Dolan said the body of research evidence should help. "It's not just a common-sense practice," she said. "There is scientific data to support it."