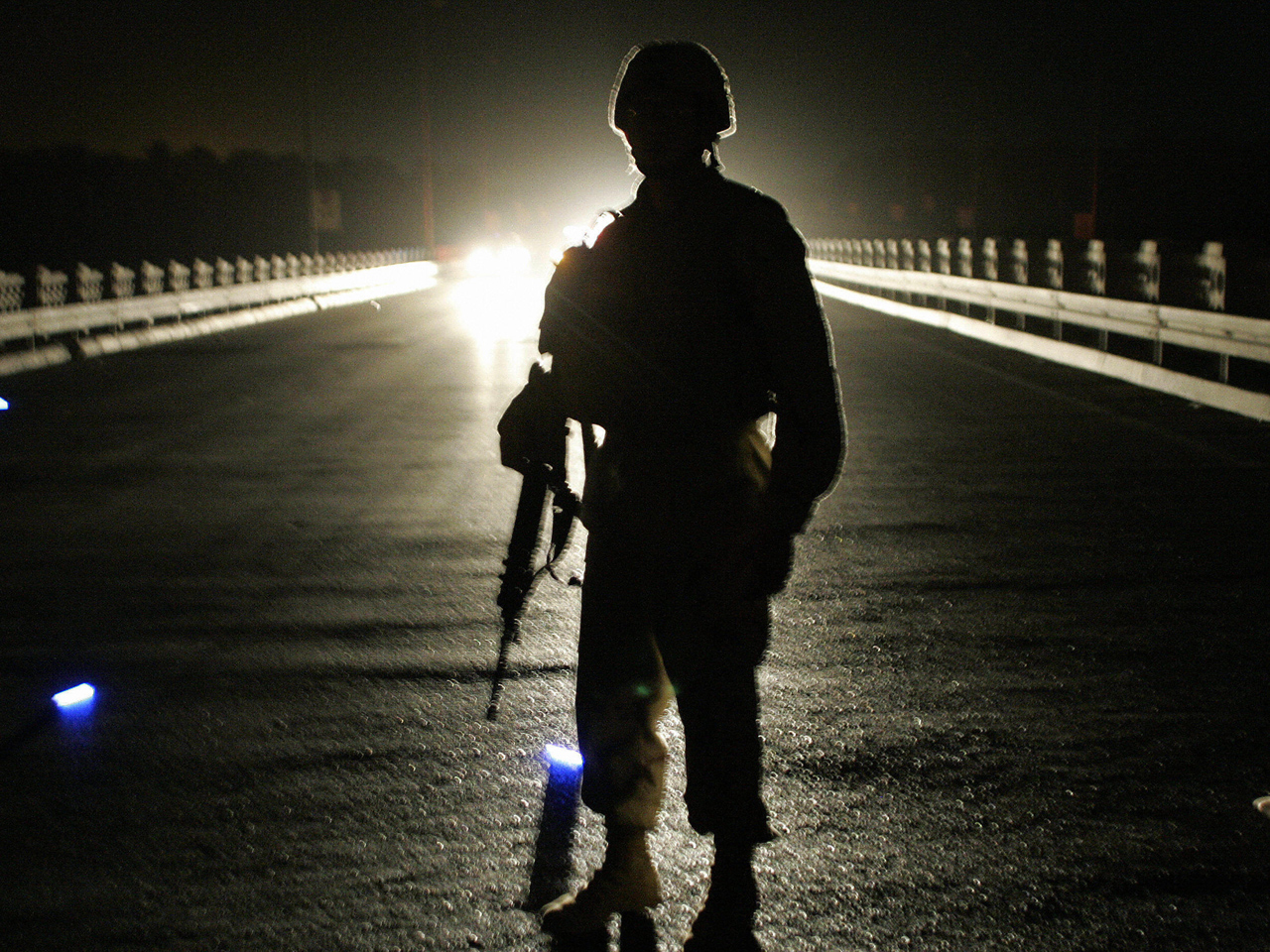 TRIPOLI, LibyaLibya said Sunday it has asked the United States for "clarifications" regarding the abduction in Tripoli of an al Qaeda leader linked to the 1998 U.S. Embassy bombings in East Africa, adding that Libyan nationals should be tried in their own country.

The government's reaction came a day after U.S special forces captured Nazih Abdul-Hamed al-Ruqai, known by his alias Anas al-Libi, in a raid. Al-Libi is on the FBI's most-wanted list with a $5 million bounty on his head.

In a statement, the government said it "contacted the American authorities and asked it to present clarifications" regarding the al-Libi abduction. It also said it hoped the incident would not impact its strategic relationship with the United States.

The statement by the Libyan government calls to mind the aftermath of the raid that killed Osama bin Laden inside Pakistan in 2011. Many inside the Asian nationstill don't believe the al-Qaeda chief was even living there, let alone that American soldiers killed him, reports CBS News correspondent Clarissa Ward.

Those who do accept it, meanwhile, seem still to be angrier that the U.S. violated their sovereignty by staging a raid without informing the Pakistani military beforehand than they are perturbed that the Pakistani authorities claim to have had no knowledge of his presence in their nation.

The raid in Tripoli was one of two counterterrorism operations conducted by the U.S. on Saturday. In Somalia, Navy SEALs stormed what was believed to be the hideout of the leader of al-Shabab. The raid was called off after a heavy firefight. No U.S. casualties were reported in either operation.

Both attacks struck Islamic extremists who played a role in the bombings of the U.S. Embassies in Dar es Salaam, Tanzania, and Nairobi, Kenya, on August 7, 1998, that killed more than 220 people.

CBS News national security analyst Juan Zarate reports that Saturday's operations demonstrate the U.S. has a long reach and a long memory when it comes to tracking down terrorism suspects, especially with the raid in Libya. The Somali raid also demonstrates that the U.S. is growing increasingly concerned about regional extremist groups, because American troops are now being deployed on the ground to deal with them outside of Afghanistan.

Al-Libi's capture represents a significant blow to what remains of the core al-Qaeda organization once led by Osama bin Laden.

The Pentagon's chief spokesman George Little said Saturday al-Libi "is currently lawfully detained by the U.S. military in a secure location outside of Libya." He did not disclose further details.

CBS News correspondent David Martin reports this was a risky "get" for U.S. forces because it took place in a major metropolitan area. Al-Libi is likely now on a ship in the Mediterranean, where he will be interrogated before being taken to the U.S. to stand trial.

Al-Libi was a trusted al Qaeda soldier who spent time with bin Laden when he was based in Sudan and then Afghanistan in the mid-1990s. Besides being the alleged mastermind behind the 1998 U.S. embassy bombings in East Africa, he is also believed to have authored al-Qaeda's "Terror Manual."

Sunday, U.S. Secretary of State John Kerry said the raids his country conducted would send the message that terrorists "can run but they can't hide."

"We hope that this makes clear that the United States of America will never stop in the effort to hold those accountable who conduct acts of terror," Kerry said, from the Indonesian capital of Bali where he is attending an economic summit.

"Members of al-Qaeda and other terrorist organizations literally can run but they can't hide," he added.

Kerry vowed the United States would "continue to try to bring people to justice in an appropriate way with hopes that ultimately these kinds of activities against everybody in the world will stop."