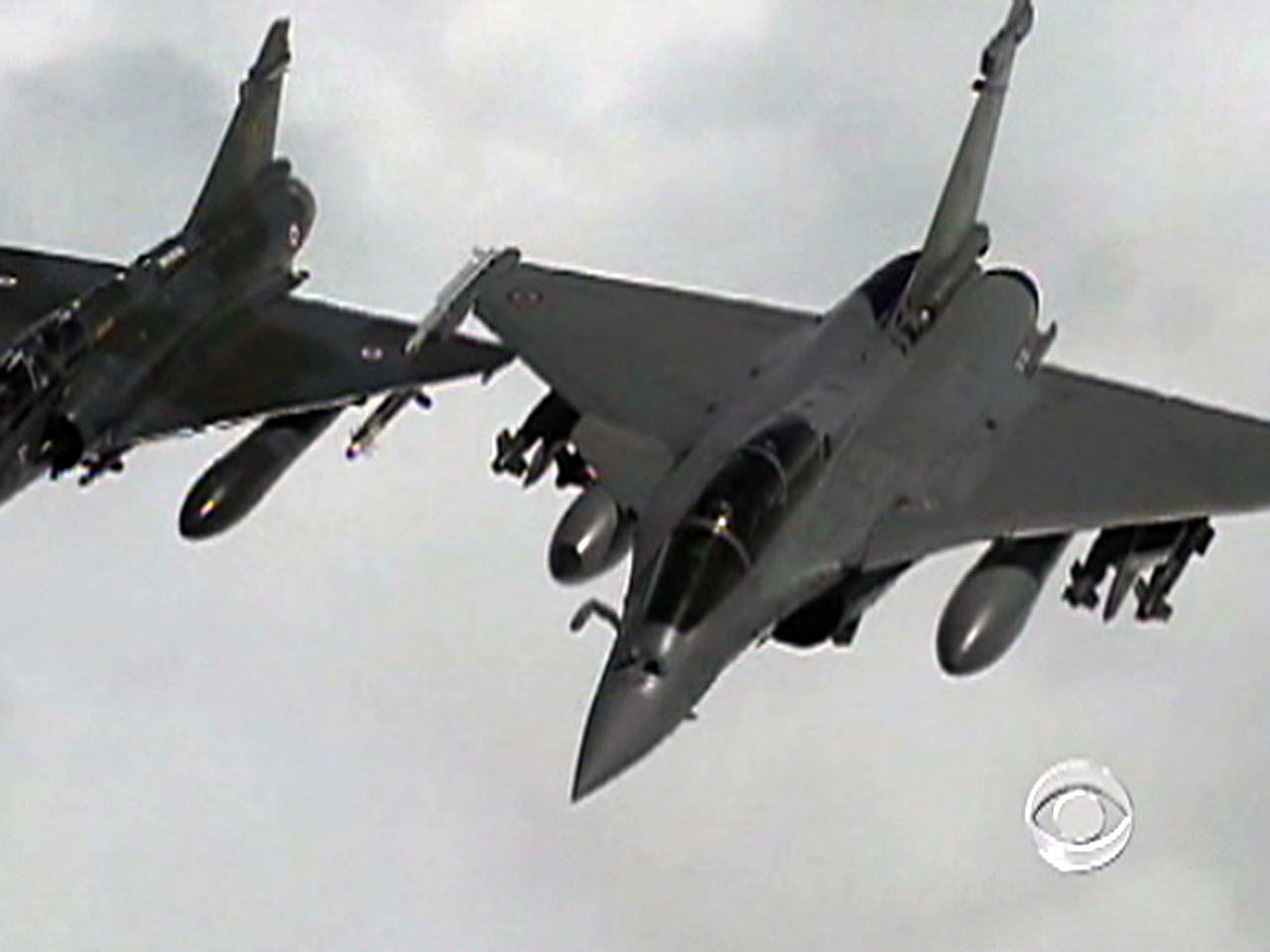 U.S. taxpayers spent more than $1.1 billion for the United States' part in the ouster of Libyan strongman Muammar Qaddafi, according to Pentagon figures crunched by the National Journal

National Journal: For $1 Billion, One Dictator

The Defense Dept. reports $1.1. billion spent through September -- and that figure doesn't include State Department, CIA, and other agencies involved or other NATO and participating countries, reports the National Journal.

The AP reports NATO warplanes have flown about 26,000 sorties, including over 9,600 strike missions. They destroyed Libya's air defenses and over 1,000 tanks, vehicles and guns, as well as Gadhafi's command and control networks. The estimated cost of the Libya military operation as of Sept. 30 was about $1.1 billion, which includes military missions, munitions, Defense Department supplies and humanitarian assistance.

In addition, the U.S. sold participating allies about $250 million worth of ammunition, spare parts, fuel and other support.

From the beginning of Operation Unified Protector in March, critics have questioned whether the U.S. could afford to open a third front. The Congressional Research Services estimate the Afghanistan war has cost nearly $500 billion so far. With Iraq, the figure easily tops $1 trillion.