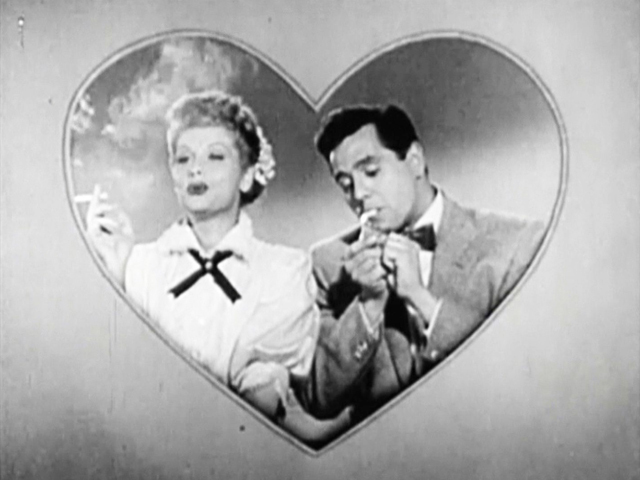 (CBS News) CULPEPER, Va. -- There are moments that define America, and the record of many of them are stored in a vault in Culpeper, Va.

But these videotapes, some 50 years old, are deteriorating, and there is a race to preserve the history they contain.

"I think an important thing is to capture people's memories, to take people back to the day when they first saw Carol Burnett tug on her ear, or the day when Walter Cronkite couldn't hardly finish his sentence in November 1963, when Kennedy was shot," says Rob Stone, the Moving Image Curator of the Library of Congress.

The tapes are being preserved and stored at the Library of Congress conservation campus. There are more than three million moving image items. There's Johnny Carson and Ed Sullivan and snippets of another era that are rarely seen in reruns.

The library is able to digitize more than 500 tapes a week. The old tapes that remain only play on machines from the same era, and now there's just one company left in the U.S. that maintains them.

"The gentleman who does most of the work on these machines is in his 80s now, and so that probably won't go on for very much longer," says Paul Klamer, who oversees video preservation.

Watch: Library of Congress aims to reverse cultural tragedy, below.

He had no idea he would discover a 1975 documentary from Mississippi Public Television with B.B. King introducing Blues Pioneers, including Hayes McMullen.

"This is an American treasure," Rush says.

And that's the goal: to unearth and preserve these jewels of American culture and history before they disappear.

Congress at odds over how to avoid debt default