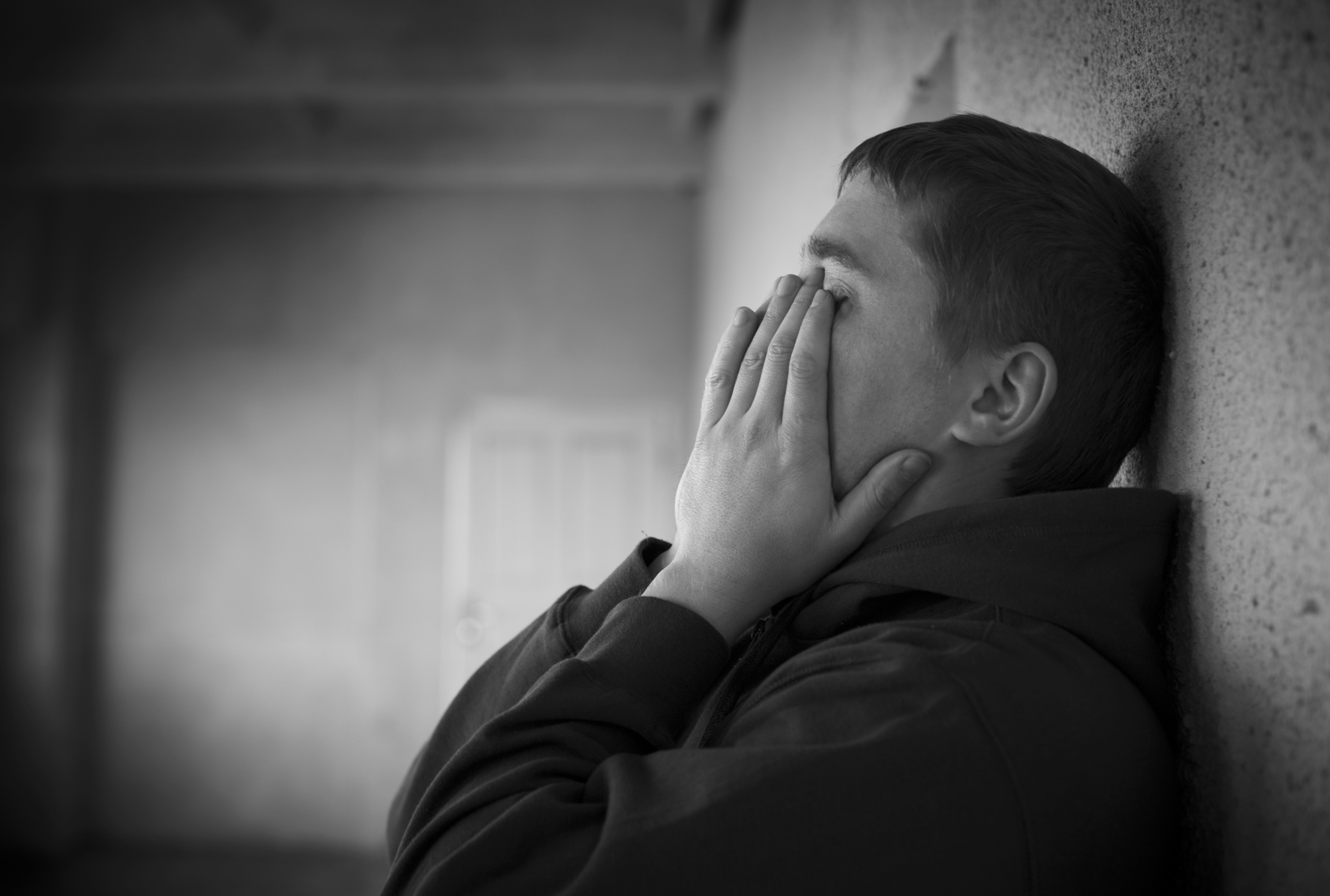 Lesbian, gay, and bisexual high school students are significantly more likely to be the victims of physical and sexual violence and bullying than other adolescents, according to new government data.

"The scope and magnitude on a national scale are heartbreaking," he said.

For the study, researchers surveyed more than 15,000 U.S. high school students from public and private schools across the country. The questionnaire asked students about their sexual identity and sexual contacts, as well as questions relating to more than 100 health behaviors.

Specifically, the results showed that:

LGB teens were also twice as likely to be bullied at school or online than their heterosexual peers.

More than 40 percent of LGB students reported having seriously considered suicide and 29 percent said they attempted suicide in the past 12 months.

According to the CDC, there are about 1.3 million lesbian, gay and bisexual teens in the United States.

"When we look at the numbers, our estimates are that about 230,000 LGB students had been raped at some point in their lifetime... and 390,000 had attempted suicide in the last year," Mermin said. "We feel if nations are judged by the health and well-being of their children then many people would find these results unacceptable and something we should all act on rapidly and effectively."

"There's no simple solution to address this dangerous risk, but there are things we can do about it," said Dr. Debra Houry, director of CDC's National Center for Injury Prevention and Control. "There are multiple sources of support we can build upon to help these young people survive."

Schools, for example, can implement programs such as bystander intervention training, peer mentoring, anti-bullying policies, and educational programs on safe and unsafe relationships.

Parents can play an important role, too.

"What parents can do is really be a strong support for their child," Houry said. "Nurturing relationships, asking about how their child is doing in school, making sure that they have that network. If it's not a parent, then another adult, whether it's a teacher or counselor, can provide that."

Finally, experts say all community members can contribute to creating a safe environment for all teens, including lesbian, gay, and bisexual students.

"Connectedness is key to protecting the health for adolescents," Mermin said. "For parents, peers, teachers and schools and other community organizations should know that students are more likely to thrive in schools and their communities if they know they matter."