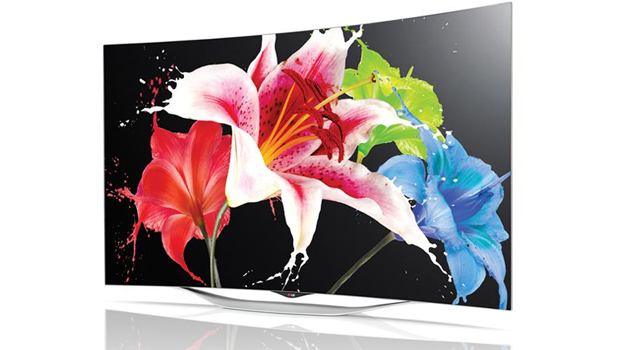 LG has announced its second-generation OLED TV, the 55EC9300, will be on sale at Best Buy on August 24 for $3,500. It's available for preorder now at BestBuy.com.

But OLED delivers superior picture quality to any other TV display technology. That's why I expect the EC9300 to significantly outperform those two, and pretty much every other other non-OLED TV currently available, despite its lower pixel count.

LG launched the first OLED TV last year. In the U.S. it went on sale last July under model number 55EM9800 for $15,000. It was also unveiled in partnership with Best Buy, and after launch it received numerous price cuts.

Its successor is largely the same. The 55EC9300 has a curved screen, of which we're not big fans. If you want a flat-screen OLED TV, your only current option is LG's 55-inch "Gallery" model, called the 55EA8800 in the U.S., can be found for $5,000. You read that right: the flat OLED costs $1,500 more than the curved one -- the opposite of the pricing situation with curved LCD TVs.

A Best Buy rep told the blog "TWICE" that the new model "looks better" than the EM9800, but aside from the addition of WebOS we can't see any major differences in specs when comparing the two on LG's website. Both use LG's WRGB OLED system and offer passive 3D as well as a panel that's "only as thick as a pencil at its thinnest point."

With this launch, LG firmly establishes itself as the OLED TV leader. It's the only one that announced new models for 2014 at CES, including a 77-inch and a 65-inch size with 4K resolution. The only other current OLED TV maker, Samsung, hasn't launched any new TVs since the KN55S9C last year.

This article originally appeared on CNET as "LG cuts price of OLED TV entry to $3,500."