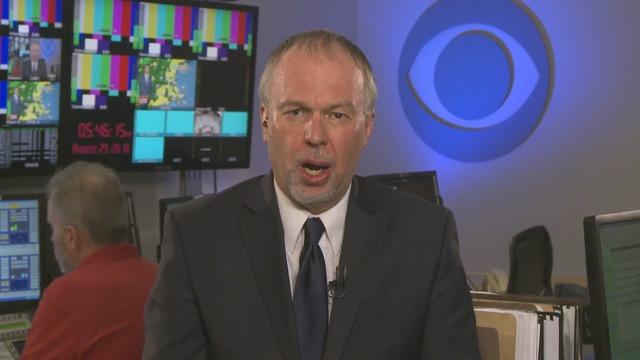 Democrats are divided on whether House Minority Leader Nancy Pelosi should keep her seat as leader of the lower chamber or if she should make way for more progressive leadership. The question itself has become an issue for candidates as states gear up for the November midterm elections, when Democrats have a chance to retake the House.

"I think Nancy has done a really good job, but at this point in time we need new, fresh leadership and I would support Barbara Lee," Sanders said on CBSN's "Red and Blue."

Lee, a California Democrat, announced her run for Chair of the Democratic Caucus in July.

Sanders takes a page out of his father's political playbook with his ardent support of a "Medicare-for-All" single-payer healthcare system and tuition-free public universities.

In his interview, Sanders suggested Sen. Elizabeth Warren, D-Massachusetts, as a potential 2020 presidential candidate and teased a potential run by his father but ultimately pronounced it too soon to weigh in on the field.

"It's too early on to know all the different folks that are going to be in the race," he said.

Bernie Sanders has not endorsed his son's run for Congress. He gave a statement to the Boston Globe in June to explain why. "Levi has spent his life in service to low-income and working families, and I am very proud of all that he has done," he said. "In our family, however, we do not believe in dynastic politics. Levi is running his own campaign in his own way."