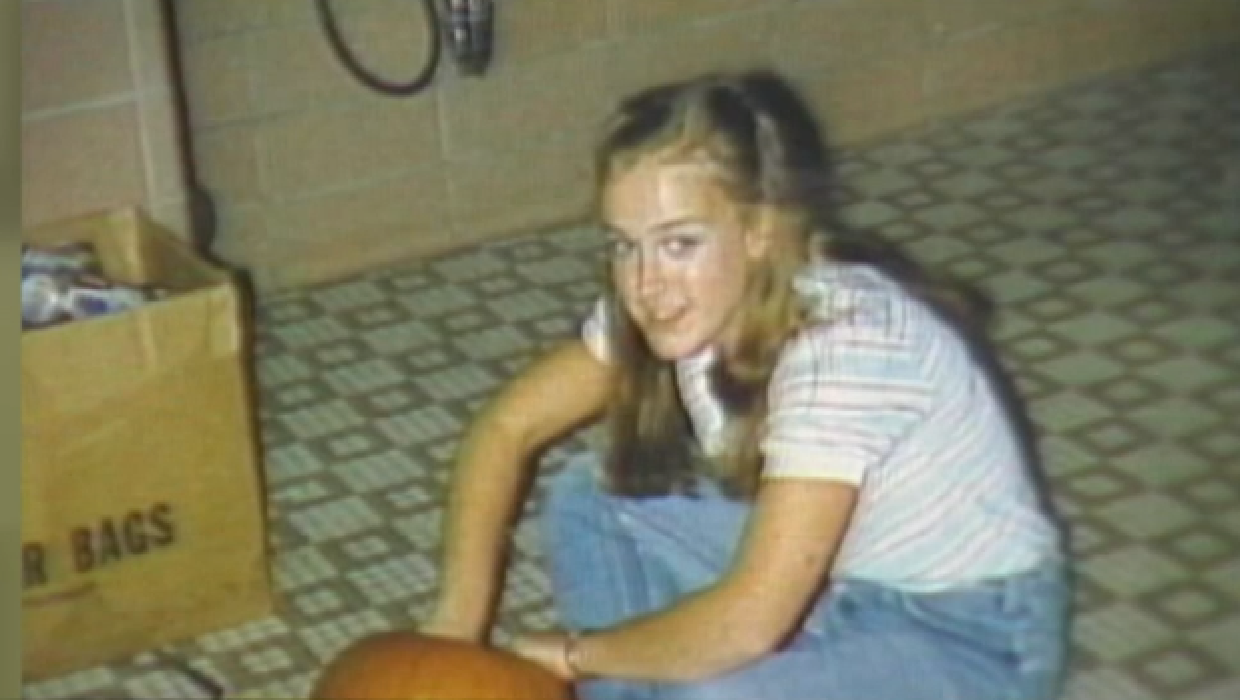 STEVENS POINT, Wis. - Authorities investigating a 1984 homicide case in Portage County, Wis. are looking for the anonymous author of a letter they say could help solve the case.

Janet Raasch, 20, was a student at the University of Wisconsin-Stevens Point when her body was found in woods south of the city. Portage County sheriff's officials say they have never given up on solving the case.

Sheriff's investigators initially were reluctant to say anything about the letter they received in 2013, but now are using it to stir new leads in the case, Detective Josh Ostrowski told Stevens Point Journal Media.

"Of all the information we get, we're very interested in the substance of this letter," Ostrowski said. The letter arrived about a month after the newspaper ran a feature about the case.

According to police reports, Raasch went missing in October 1984 after friends dropped her off at the intersection of highways 54 and JJ. She planned to travel home to Merrill. Hunters found Raasch's body in November, about 2 miles from the intersection. Authorities said it appeared Raasch was strangled, but decomposition prevented a confirmation on the cause of death.

Tips to the Wisconsin Department of Justice led authorities to exhume Raasch's body in 2002 from St. Paul Lutheran Cemetery in Marathon County. DOJ agents sent samples to the state crime lab, hoping that modern DNA methods would lead to evidence and a conviction. Ultimately, investigators didn't find any evidence to break the case.

Ostrowski often consults with a former detective, Kurt Schweers, who spent much of his career working the case until his retirement. Schweers still has faith the case will be solved.

"There isn't a day that goes by that I don't think about this case," Schweers said. "When there's something that big in your life you don't just pack it away."

Anyone with information on the case is asked to call the Portage County Crime Stoppers Hotline at (888) 346-6600.