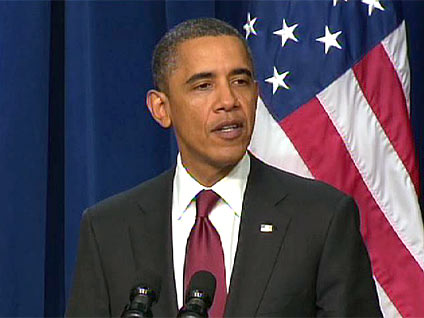 While that seems like bad news, it's important to consider this bit of context: When the same question was asked in 1995, 65 percent of Americans expected President Bill Clinton to lose his re-election bid, and just 24 percent said he would win. Mr. Clinton, of course, went on to win a second term.

Yet just 13 percent expect Huckabee to win the GOP nomination. A quarter of Republican voters expect Romney to win, while 24 percent expect Palin to win.

Ideological purity was not these voters' top concern: Nearly seven out of 10 said they would prefer a nominee who could beat Mr. Obama over a candidate in line with all of their political beliefs.