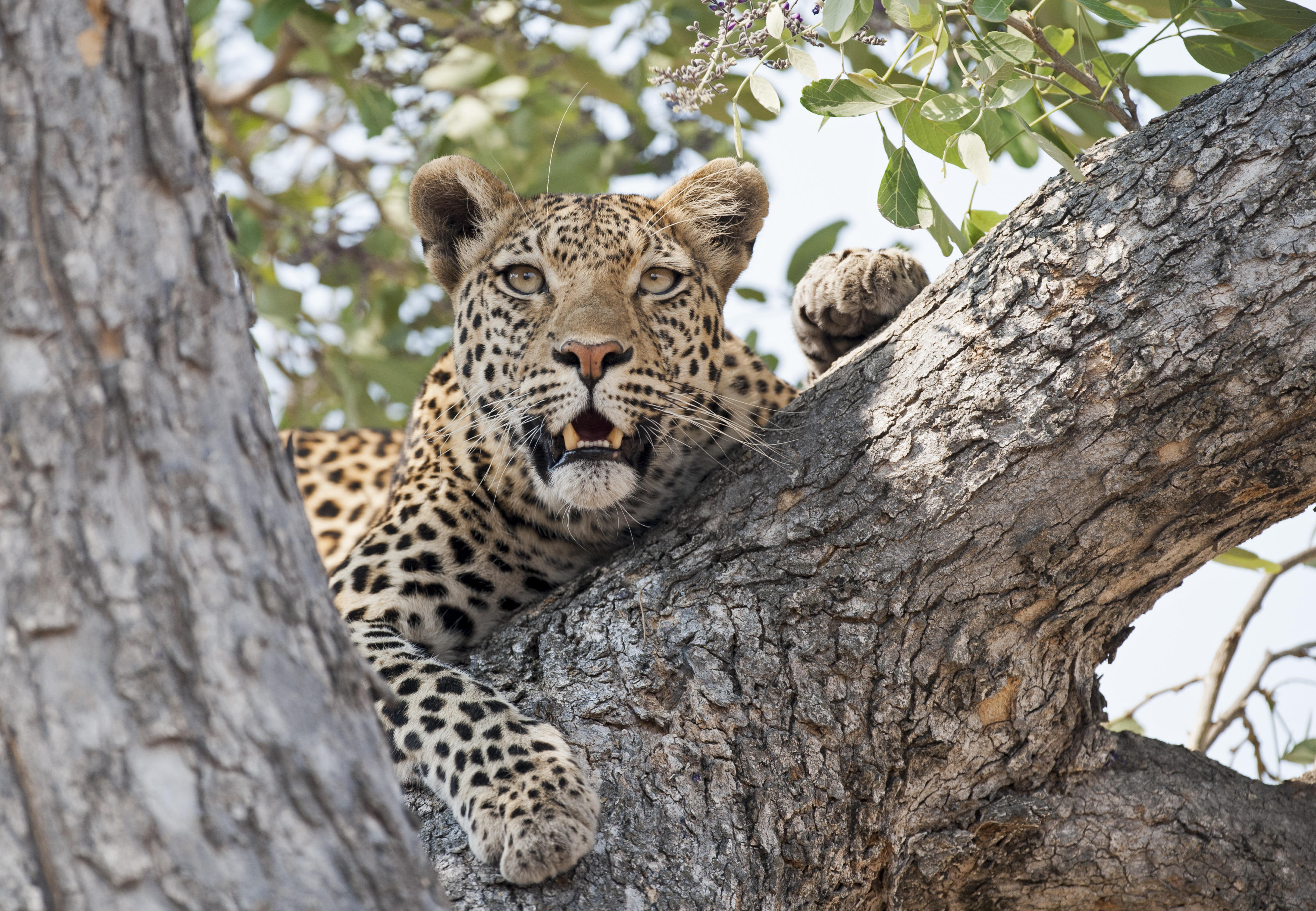 KAMPALA, Uganda -- A wildlife official says a leopard has attacked and killed a toddler in a protected area popular with tourists. Bashir Hangi, a spokesman for the Uganda Wildlife Authority, said Tuesday that the victim, the two-year-old son of a game ranger, was attacked Friday evening while following a nanny to a kitchen outside their house in Queen Elizabeth National Park.

He said the nanny heard the child scream and then saw the animal dragging the boy to the bush.

A search team later found the boy's skull and other remains, which were buried over the weekend.

The incident has shocked many in Uganda, where leopard attacks on humans are rare.

Leopard attacks on children are sometimes reported in parts of rural India.