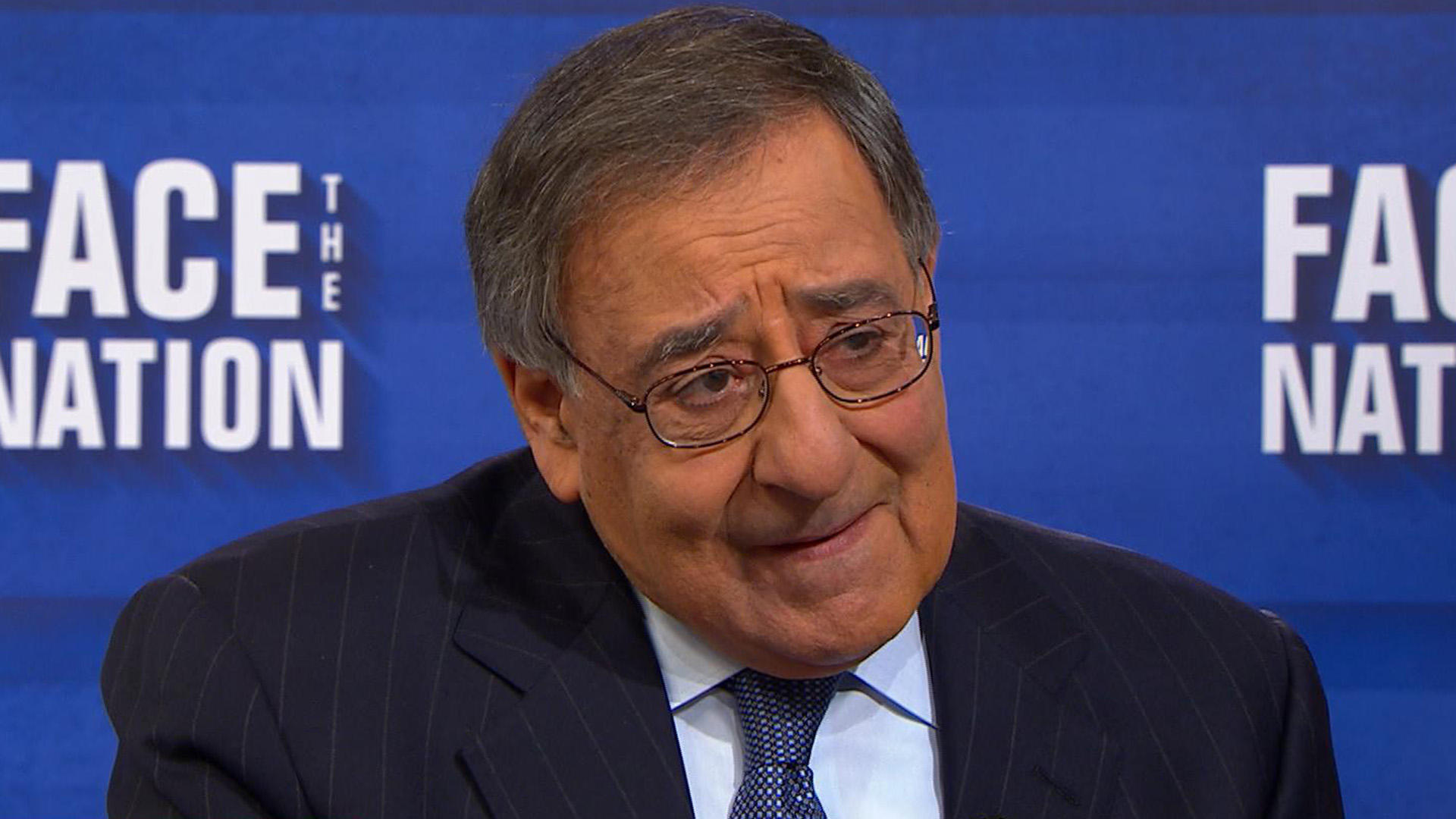 After another weekend in which a tweet from President Donald Trump upended the political world, former Defense Secretary and CIA Director Leon Panetta said the the White House is “paying a price” for its lack of “discipline.”

“When the president goes off and does what he did in the last few days of just going ahead and tweeting without checking on things, there’s something wrong,” he told CBS’ “Face the Nation.” “There’s something wrong in terms of the discipline within the White House and how you operate.”

Mr. Trump’s controversial tweets do more than just roil the political situation in the U.S., Panetta said -- they also make the country “vulnerable” to enemies abroad.

“Every time these things happen, every time he tweets, every time these issues come up that indicate that there’s obviously something to this Russian issue and the administration is not cooperating -- when that happens, when he accuses a past president of wiretapping without any evidence of that being the case, it makes us vulnerable,” he said. “It weakens the United States and it makes us vulnerable to our enemies. That’s the danger.”

Panetta’s advice to Mr. Trump and his top aides at the White House was to “get ahead” of the wiretapping issue Mr. Trump raised on Saturday and present their evidence.

“The best advice I could give the president and this administration is to get ahead of this, don’t get behind it. Get ahead of it,” he said. “Present the facts as they know it. And commit themselves to cooperating with the investigations that are going on. This issue is not going away. It’s not going away. There’s too much here.”

He said the various stories about Trump aides’ contact with Russian officials don’t necessarily mean there was “some kind of collaboration or collusion” -- but does “raise issues that have to be investigated.”

Panetta said Mr. Trump’s proposed increase in defense spending is a good concept overall, but added that the biggest problem for the Defense Department isn’t just a lack of funding -- it’s the uncertainty over its funding from year to year that could cause “chaos.”

“What we really need is a gradual increase and certainty in the budget,” he said. “And if you’re not providing certainty as to where the defense budget is going, you can talk about increasing it all you want. You’re going to create chaos in terms of the Defense Department.”

As for the top threats facing the country, Panetta said there was more than just one -- and that Russia, North Korea and the situation in the Middle East would top most national security experts’ lists.

“There are a number of crisis points that the United States has to consider,” he said. “And the problem is when we’re diverted, when the president is diverted from paying attention to those crises, we pay a price.”