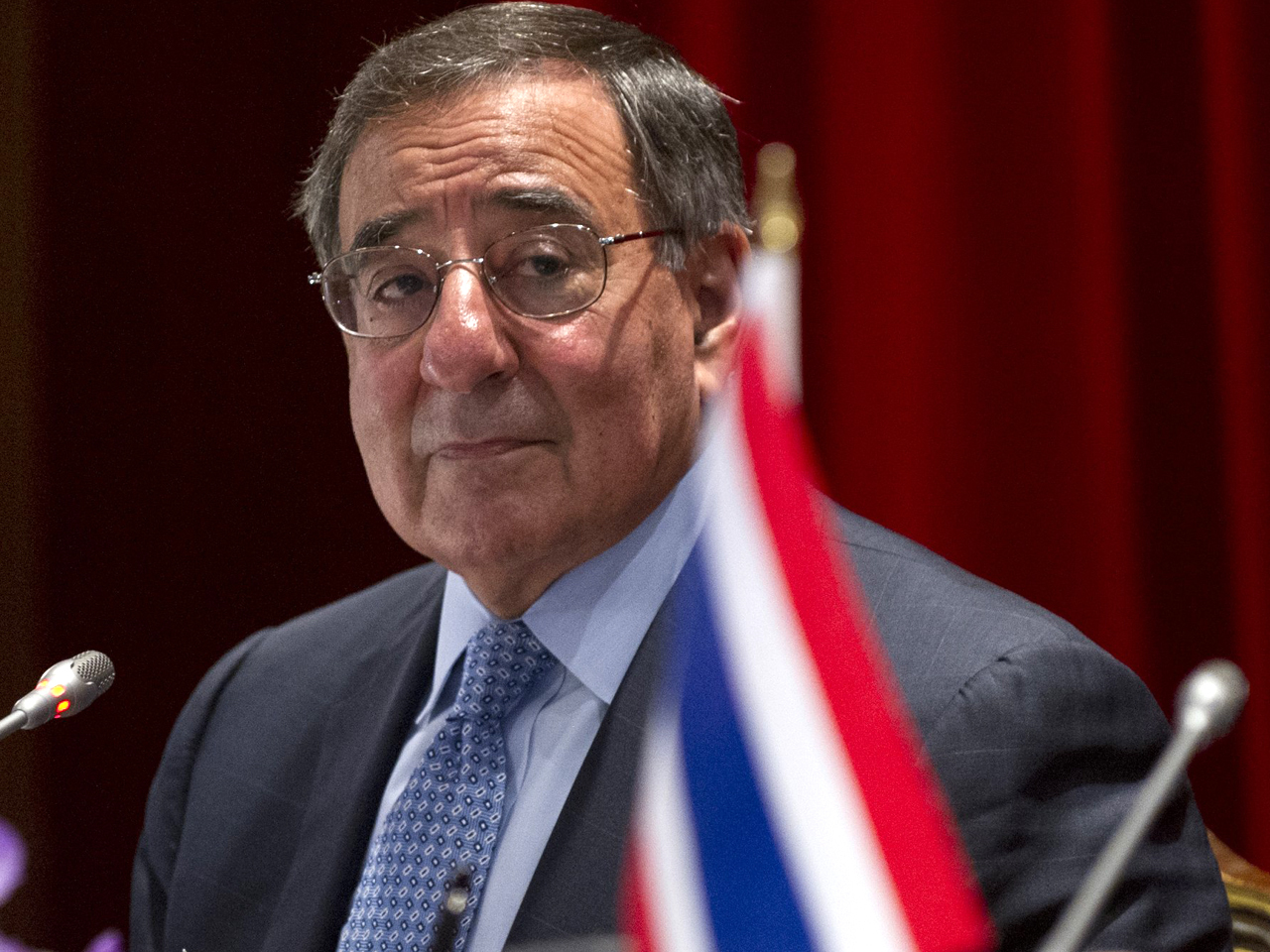 BANGKOK Citing a string of ethical lapses by senior military officers, Defense Secretary Leon Panetta has asked the Joint Chiefs of Staff to review ethics training and to brainstorm on ways to steer officers away from trouble.

The move is a reflection of the depth of concern triggered by a series of misconduct cases in a military that prides itself on integrity and honor but has suffered an unusual number of stumbles after a decade of war.

In a memo to Gen. Martin Dempsey, chairman of the Joint Chiefs of Staff, Panetta made no explicit reference to the David Petraeus sex scandal, which also has ensnared the top U.S. commander in Afghanistan, Gen. John Allen.

Previously, Panetta has declined to describe the nature of the emails and other correspondence between Allen and Florida socialite Jill Kelley, which others have called flirtatious and potentially problematic for the Marine four-star general.

Sources have told CBS News that Paula Broadwell, Petraeus' biographer and mistress, allegedly sent an anonymous email to Allen warning him that Kelley was "a seductress."

Panetta's press secretary, George Little, said the memo was the product of internal Pentagon discussions that began before Petraeus announced he was resigning as CIA director because of an extramarital affair.

"I will emphasize very strongly that the secretary was going to embark on this course long before the matters that have come to light over the past week," Little said. He added that Panetta believes the vast majority of senior military officers serve with distinction and in accordance with ethical standards.

Panetta mentioned no specific cases of officer misconduct but noted in his memo to Dempsey that, "as has happened recently, when lapses occur, they have the potential to erode public confidence in our leadership and in our system for the enforcement of our high ethical standards. Worse, they can be detrimental to the execution of our mission to defend the American people."

A number of senior officers have faced disciplinary action this year for misconduct, including Gen. William "Kip" Ward, who was reduced in rank from four stars to three this week after investigators determined that he had misused government funds for lavish spending while commanding U.S. Africa Command.

Panetta told Dempsey to work with the chiefs of the Army, Air Force, Navy and Marine Corps to review ethics training for officers to determine whether they are adequate, and to provide views on "how to better foster a culture of value-based decision-making and stewardship" among senior officers and their staffs. That is another way of saying Panetta wants a game plan for ending the string of bad behavior.

He said the initial results of the chiefs' review, along with their recommendations, should be ready in time for Panetta to report to President Obama by Dec. 1. The text of the Panetta memo, which he signed on Wednesday, was provided Thursday to reporters traveling with the Pentagon chief, who was in Bangkok for talks with senior Thai government officials in advance of Mr. Obama's visit here this weekend.

"Beyond mere compliance with the rules, I also expect senior officers and civilian executives to exercise sound judgment in their stewardship of government resources and in their personal conduct," Panetta said. "An action may be legally permissible but neither advisable nor wise."

Panetta said he intends to raise these issues in a meeting next month with all of the military service chiefs, the services' civilian leaders and the generals and admirals who lead major commands like U.S. Central Command.

Dempsey said Thursday that he has been concerned for many months about an apparent slip in ethical standards within the military — both in the officer corps and in the enlisted ranks. In an interview with the Pentagon's internal news service, American Forces Press Service, Dempsey said he noticed disturbing trends last spring.

"In response to these issues I have communicated through a memorandum to every four-star in every service," Dempsey said. "I expressed my concern and encouraged their interest and their active involvement in helping us to understand what really is going on and what's not."

Ethics issues associated with the Petraeus and Allen matters were raised during Panetta's joint news conference Thursday with his Thai counterpart, Sukampol Suwannathat. The two spoke to reporters after signing an update to a 1962 U.S.-Thai statement framing the security relationship. The United States and Thailand are treaty allies — a relationship that Washington sees as a cornerstone of its security interests in Asia.

Panetta said he knows of no other senior U.S. military officers being linked to the Petraeus investigation, and he said he retains "tremendous confidence" in Allen.

"I am not aware of any others that could be involved in this issue at the present time," he said, adding that he wanted the American public to understand that the vast majority of military officers serve ethically.

"One thing I do demand," he said, "is that those who seek to protect this country operate by the highest ethical standards."

Asked whether any of the emails between Allen and Kelley are sexually explicit, Panetta said, "What I don't want to do is to try to characterize those communications because I don't want to do anything" to limit the ability of the Pentagon inspector general to conduct an objective review of the Allen matter.

Panetta ordered the investigation Monday after the FBI referred the matter to the Pentagon's top lawyer. Allen issued a statement through his lawyer saying he is committed to cooperating fully with the investigation.

Panetta also told reporters he could not rule out the possibility that the Taliban in Afghanistan would try to use Petraeus' admission of the affair for propaganda purposes. Petraeus, who resigned Friday from his post as CIA director, was Allen's predecessor as top commander in Afghanistan, leaving in summer 2011.

Panetta is the first U.S. defense secretary to visit Thailand since 2008. The U.S. has no troops permanently stationed in Thailand but it conducts regular exercises with the Thai military and has numerous other forms of cooperation.